Why are some tracks in my iTunes grayed out?

Note: There seems to have been quite a few threads on grayed out tracks on iTunes but none of them seem to be relevant with my question/issue.

Context: I have just subscribed to Apple Music about 2 weeks ago for the first time. Still on trial period.

As shown in the image below, these are the 2 albums I added to my library from Apple Music. The first album, I also download the physical files, whereas the second album I do not download for offline listening.

Both songs are playable. I have no issues playing them despite being shown in gray.

What is it indicating? 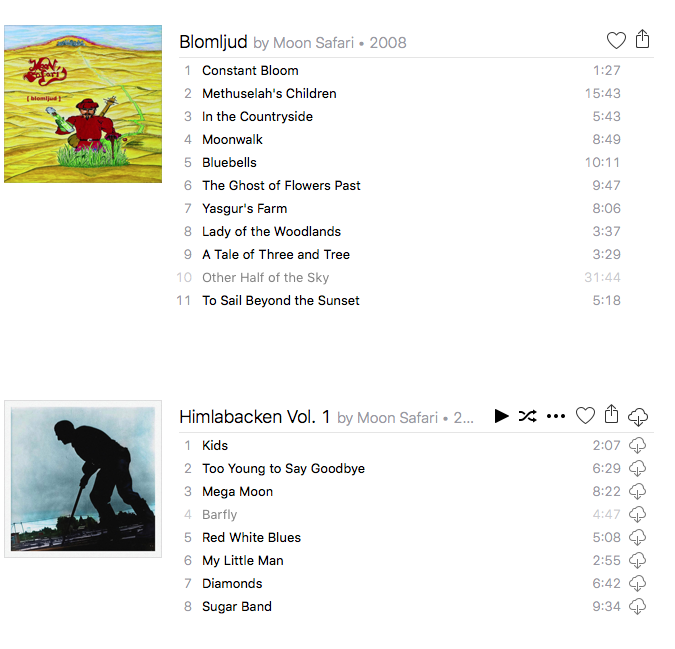 I finally found a solution to this. If you sort by song you can see a check mark next to most songs but the greyed out ones won't be checked. Just make all songs checked and they work again. Hopefully this helps you and others with a similar problem.

3
Grayed-out tracks in iTunes library
2
iTunes Match mismatch between OS X and iOS
3
Why are some of music files not being added to my iCloud Music Library?
2
Why can't I select tracks in Apple Music?
2
Gray iTunes album tracks
0
Why are tracks of the same title failed to uploaded to iCloud/iTunes Match?
1
Incorrectly labelled albums in Apple Music