I bought an ultra wide monitor (LG 29UM58) the other day. To hook it up to my Air, I convert a mini-DP signal to HDMI. With two different cables, I started noticing occasional latency on the signal where the screen freezes for about a second and then it becomes responsive again.

How can I find out what's causing the random freezes and fix the issue?

More than likely, the issue is, in fact, your Mini DP to HDMI adapter.

So, what's the big difference? A lot, actually. A passive adapter, to make a long story short, basically takes the pin outs of the Mini Display Port and configures them as HDMI. Most of the time, this works, however there are a lot of limitations. For example, the signaling of HDMI is 5V while mDP/DP is 3V. Some monitors don't like this. Additionally, HDMI has a clock signal where DP doesn't.

An active adapter addresses these issues; there's actually a chip that does the conversion of the DP signal to a "proper" HDMI signal with the correct voltage and clock signaling. 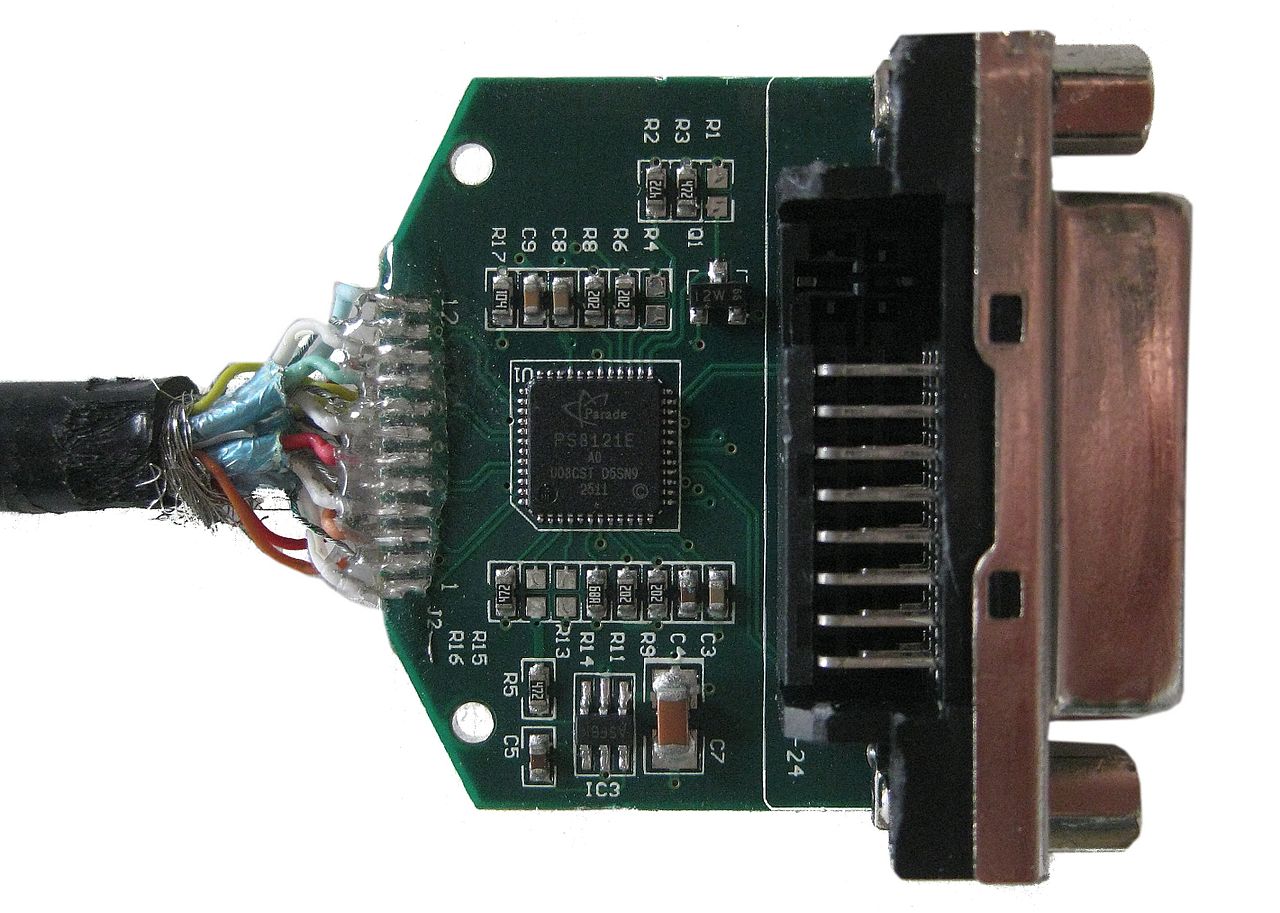 Just to address some of the points in your question to reduce confusion...

I had similar issue when connecting my MacBook Pro to projector using HDMI. The issue happened from both direct HDMI and from MiniDP to HDMI. The MacBook froze with blank screen and nothing on the projector either. I just tested with MiniDP to VGA and Connected VGA to the projector. This ran without any freezing problem. Unfortunately I had to revert to yesterday's technology.