How to stop iPhone from listing Apple TVs as audio options during phone calls?

Over the past few months (possibly since installing iOS 13.2 back in October 2019 but I'm not sure) my iPhone has been listing my home Apple TVs as audio options when on phone calls.

Normally when on a call you see a "speaker" button and tapping that once activates speakerphone, but for me the button is labeled "audio": 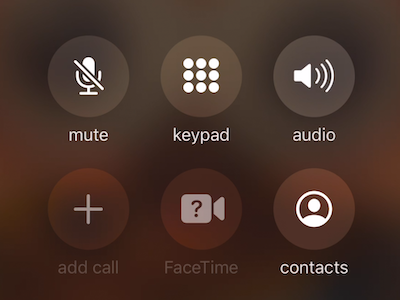 and tapping it brings up this menu: 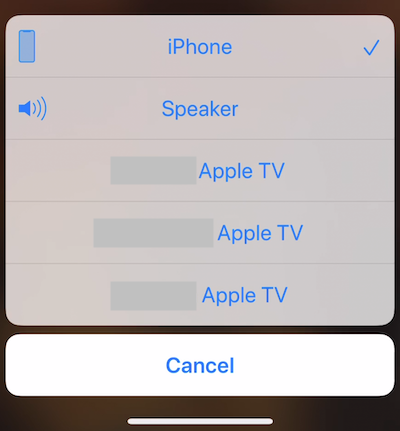 If I choose any of the Apple TV options, the menu goes away and the audio button changes to a button with a Bluetooth icon: 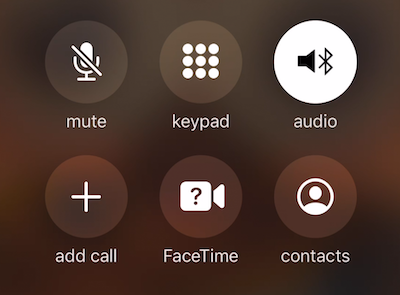 My concern is that I usually want to activate speakerphone on every call, and would never want to route call audio through an Apple TV, and now something that used to take one tap now takes two, adding additional complexity to the beginning of each call.

How do I make it so that the Apple TVs do not show up as audio options?

Some notes and troubleshooting steps taken:

I've exhausted all of my potential solutions at this point. Any ideas?

Iâ€™ve been living with this annoying issue for a year or so now and I am delighted to say it appears the most recent iOS update, version 13.5.1, has fixed this issue!

Not the answer you're looking for? Browse other questions tagged iphone wifi audio bluetooth appletv .

29
How to stop iPhone from listing iMac as audio source during phone call?

3
Why does my iPhone not have any audio during phone calls?
0
iPhone 5 Car Bluetooth Issue with Incoming Phone Calls
29
How to stop iPhone from listing iMac as audio source during phone call?
3
Adding an Apple TV to the Home app in tvOS 11.4
1
How to select iPhone audio device before placing a call?
0
How do I join my Apple TV to a different home?