I have kind of a complicated problem. Tried using Apple's FAQs and searched many forums.

I was having troubles upgrading to Big Sur. I was having the "an error occurred while preparing the update" message for more than a month now. I tried many of the things posted online and nothing seemed to solve the problem, so I decided to wipe the hard drive clean.

Through disk utility I erased my hard drive. When I tried to install again, it appears the option to install Big Sur.

When I did it, the exact same error occurred.

It seems now I'm in a worse position than I was before, because now I have a wiped clean HD and the update still won't install.

One interesting thing is that, when I click to reinstall macos big sur, the download progress bar doesn't begin from the start, but way from the middle. Then it finishes downloading and starts working the installation. In the middle of the processo, when there is about 17 minutes left, it gives the "an error occurred" message I mentioned above.

One additional detail: immediately after wiping the hard drive, it prompted me to install High Sierra, but I couldn't because the HD was locked.

Also, at that time, an Update partition showed up: 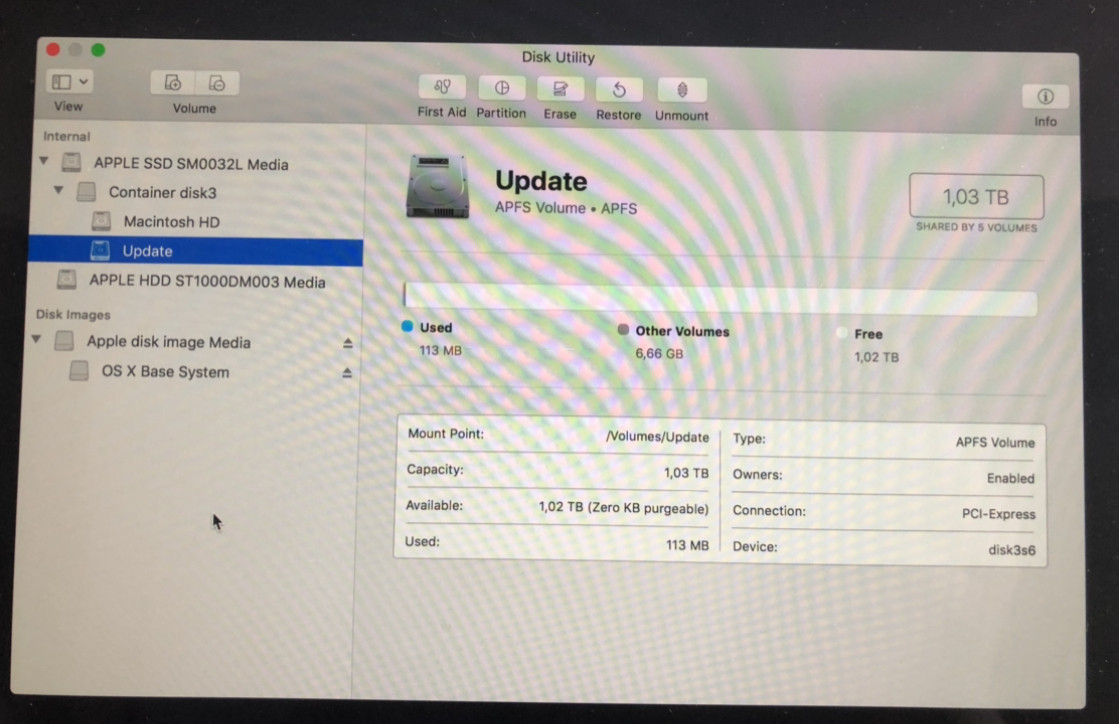 I turned off the computer and on again pressing command-option-R, to access internet boot. So I guess it downloaded the most recent UI: 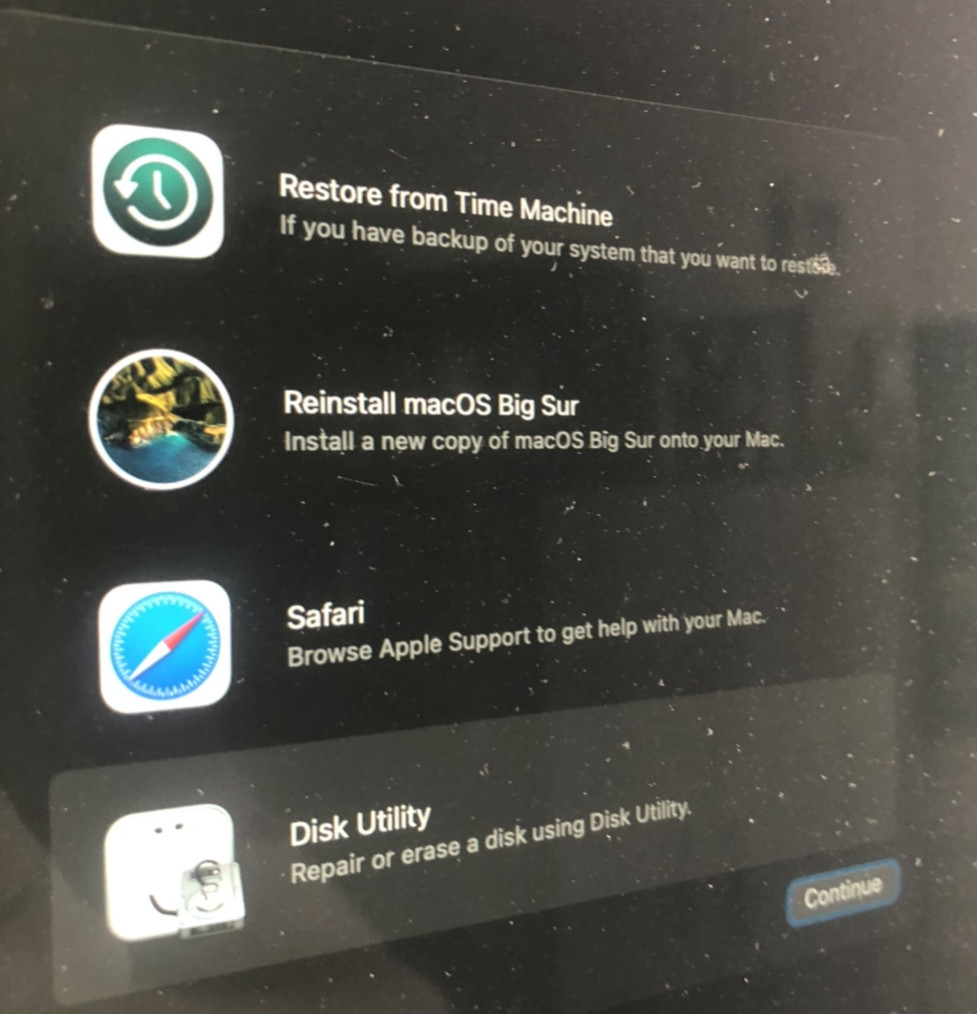 Thank you for your time reading this.

I was able to solve it. Basically I was wiping clean just the "Macintosh HD", but I had to do it also on APPLE HDD ST1000DM003. When I did it, I was able to install High Sierra and then Big Sur from there. Thank you for your time!

Not the answer you're looking for? Browse other questions tagged hard-drive disk-utility boot install big-sur .