I tried clean installing High Sierra in by making bootable USB. I did the following:

I thought the USB might be corrupt so used different USB with light indicator and made bootable version of the High Sierra but same thing happens and after selecting install High Sierra the screen with Apple logo appears endlessly. The USB only lits up during the drive selection time and momentarily after Apple logo appears and then the light of the USB stays off indicating the iMac is not reading the USB.

Is this related to bad motherboard? 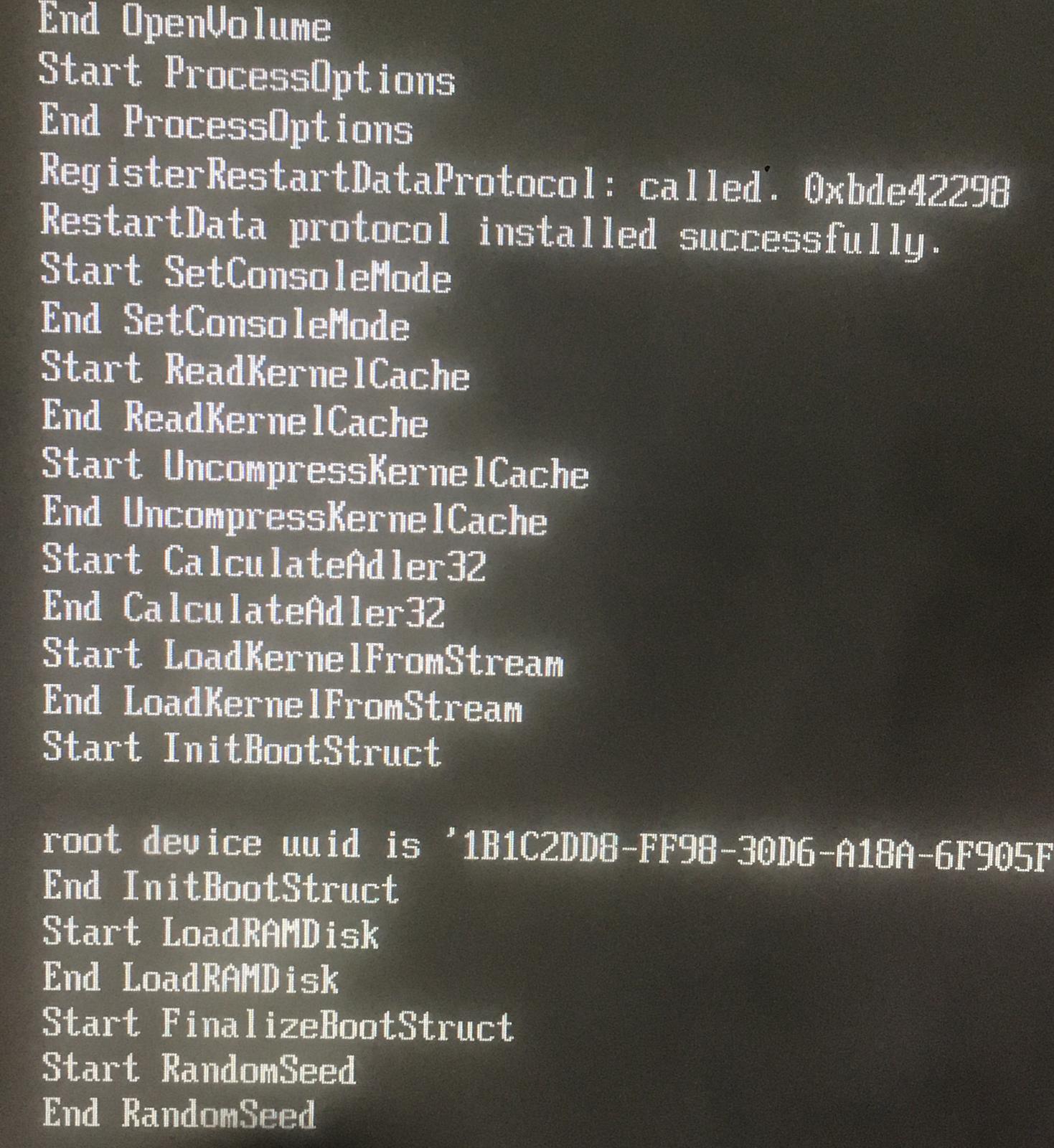 Is this related to bad motherboard?

You’ve got some good diagnostic information from attempting to boot from a USB installer. If both your internal drive and the new USB installer have the exact same symptoms, the problem is with your computer itself.

Now, this particular vintage iMac had a removable GPU “card” and chances are (based on my professional experience), this is likely the case; these would often fail. To get further confirmation, having a look at the boot messages (Verbose Mode - hold Command V while booting) will help determine this. Also, booting to the diagnostic disk that came with your Mac would allow you to run the graphics tests.

Can you replace it?

Absolutely. Unlike 2012 and newer iMac computers that have the display assembly glued in place, the 2009-2011 models used magnets and Torx screws to hold it in place. User servicing is definitely doable here. IFixit.com has excellent repair instructions.

However, these are quite “expensive” and very rare as the 27” iMac was much more popular. A cursory search on eBay found only one at over $100USD at the time of this writing. Is it worth fixing? IMO, no. It’s obsolete and no matter how much effort you put into it, it will only become more difficult to maintain. However, if you’re into “retro computing,” this may be something you don’t want to give up on just yet.

Now, it could still be your logic board, but I think it’s unlikely (the probability isn’t zero). The nice thing with eBay now, is that you get 30 days to return even on used products. So, your risk is very low if it turns out not to be the GPU.

Not the answer you're looking for? Browse other questions tagged imac usb boot install bootable-disk .