How can i get delivery confirmation for sent sms?

I recently bought an iPhone and can't get the delivery confirmation when i send an sms. I went from reading this thread at Apple forums and have some clarifications.

I wish to get back that feature to know when an sms is delivered or not. Any help appreciated.

The short answer is you can't; Unless the standards have changed since I retired as a mobile planner 12 years ago.

Some networks do provide confirmation (Vodafone in Australia did). Once a SMS leaves the originating network there is no way of checking on it.

In canada, with a Rogers carrier, using iPhone, i start messages with " !", an exclamation point, and I get confirmation that a message was sent.

To add to what dave said, send a message with airplane mode on (or when you're far enough underground that there wont be enough signal to send it), and youll see an exclamation point appear to the side of it (eventually if not immediately). There is no way, as far as i know, to get an explicit "your message is sent (so whoever said it didnt is lying)" message. Now that i think about it, maybe thats so apple doesn't seem like the bad guy in situations like that. Sort of a best of both worlds thing: we would've told you if it didn't send, but were not gonna take sides here.

In actuality they probably didn't give it much thought and putting a 'indicator' every time a message doesn't send makes a lot more sense than putting a an 'indicator' every time one does, (as the majority of the time peoples messages are sent). Also in case i have to explicitly say it, the implication is that if it does not have an exclamation point, then as far as the people at apple are concerned, it has sent. (As opposed to 'whats app' for example, which gives you those check marks to tell you something went through. Apples equivalent is nothing at all. You will only see something if it does not work.) 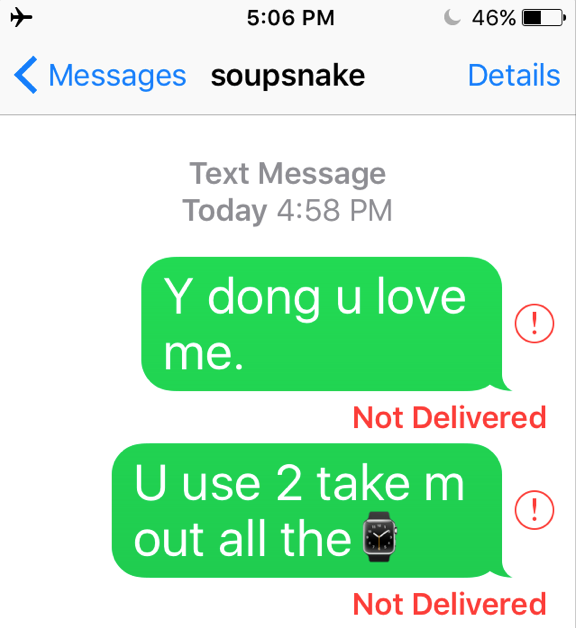 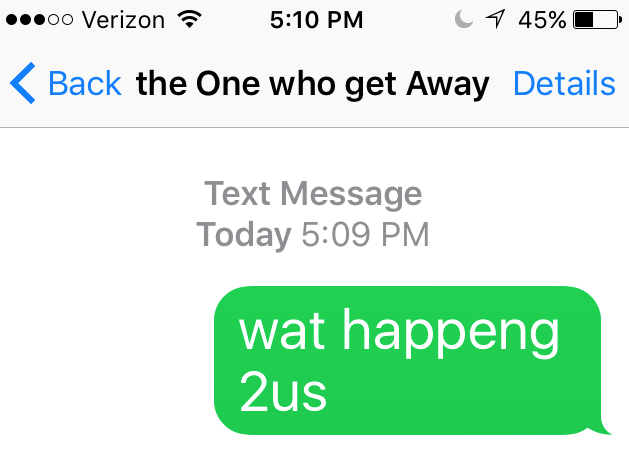 Using any phone, start your messages with "*0#" then you are going to get your delivery confirmation.

Tap “Settings” on the Home screen and go to “Messages.”

Tap the “Off” button within the iMessage section of the Messages screen so that the button reads “On.”

Tap the “Off” button in the Send Read Receipts section so that it reads “On.”

Tap “Settings” to save your preferences and return to the Settings screen.

Not the answer you're looking for? Browse other questions tagged iphone sms cellular-carriers .

1
Change carrier settings in iPhone post iOS7, possible?
1
Complete mess with iMessages and SMS messages and different devices.....help
5
SMS delivery report on iOS
7
Replace Messages app with something else and have it use my phone number?
2
Can not send SMS to one contact
1
Dual SIM: How to choose phone number when replying to SMS message in Messages