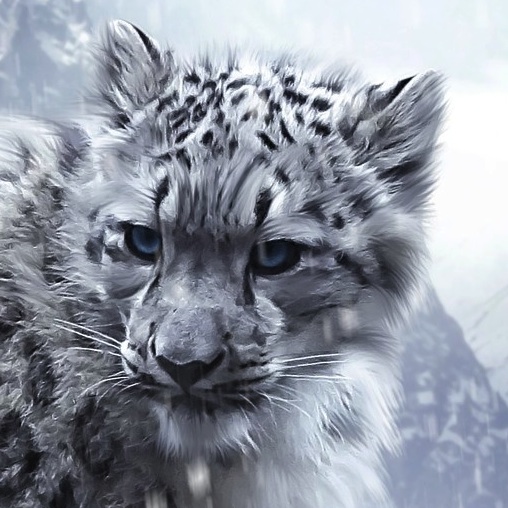 Apple's philosophies concerning end user computing are more and more leaning towards automation and a one size fits all, initiative which will ultimately lead to a one size fits no one, and sometimes you really do not have control issues but it makes sense to do things the way you want to and not how Apple wants you to do them.

When first introduced, the Mac App Store seemed like the universal solution to the problem of the missing package management of OS X, but then took a hard and wild direction towards runaway commercialism. IMO, Apple is making a grave mistake in that they are directing all installations to be managed by App Store, on the one hand, filling it with all their own software and eliminating the front end of Software Update.app (though softwareupdate is still reportedly intact in Mavericks), and on the other hand flooding the App Store with commercial products. It looks very neat and pretty, but it doesn't feel stable, and it is shocking to an administrator to use it because it feels like commercial razmataz rather than a serious tool. Apple should have instead further enriched softwareupdate to include hooks for all Apple software, such as xcode, ARD, and iLife, and kept the App Store ONLY for commercial apps. I don't understand how Apple themselves are happy mixing their own apps up with the neighbor's kid's fart app.

I came into this game for the action, the excitement. Go anywhere, travel light, get in, get out, wherever there's trouble, a man alone. Now they got the whole country sectioned off, you can't make a move without a form.