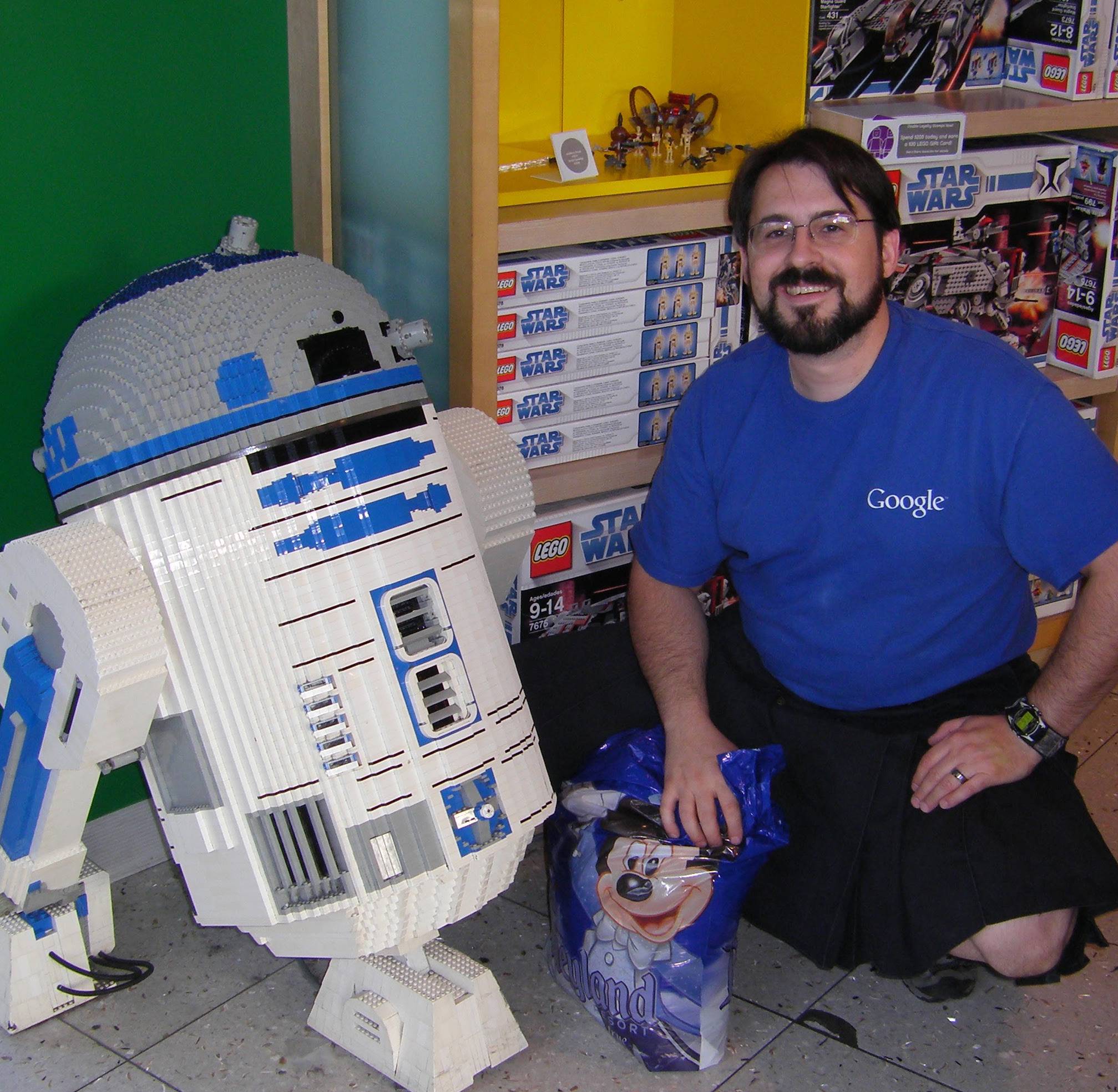 When I was still a wee little university co-op student, I got very lucky were I found myself working....

First on the hardware & software of airport landing systems, for the Canadian government. That perspective on safety-critical systems has stuck with me and helped form the paranoia that served me well in later jobs.

Next I worked at Bell Northern Research -- the part of Nortel that was Canada's version of AT&T Bell Labs. Brilliant people, plenty of pure research, and the best tools that money could buy. I wouldn't see it's like again until much later at Google.

Several jobs later, I still love writing code, and living on the command-line - where the core of the files that make up my .bashrc approach 2500 lines :-)

13 Is there a decent icon editor for OS X capable of editing .icns files? Feb 1 '13
3 How can I find exactly what files are included in my last Time Machine backup? Aug 9 '16
3 Renaming the iCloud folder in the Terminal, but not renaming the actual file itself Oct 31 '17
1 Submenu for services Feb 1 '13
0 Who first wrote the kernel for Mac OS X based operating systems? Feb 6 '13
0 Safari won't load on my G5; how can I get my bookmarks? Feb 1 '13