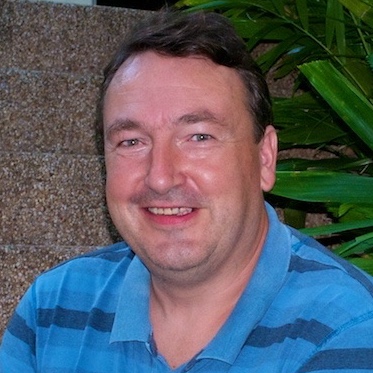 Self taught and wrote my first game for the Sinclair ZX Spectrum using a combination of Basic for the loading/control and Z80 Assembler for the graphics. It was published by Addictive Games in the early 1980s. I also got into Forth programming via the White Lightning development system.

Cut my teeth in the more traditional commercial world using IBM Midrange Systems (S/34, S/36, AS400, RS/6000, iSeries) using RPG and later C. During this time I was recognised as an expert in midrange systems by the UK's leading IT consulting firm (Hoskyns, now CapGemini) which got me early access to IBMs technology previews including the move to TCP/IP networking driven by the growth of the coming internet.

Programming is a hobby and a career and I've always actively maintained growth in both aspects. I became a huge Commodore Amiga fan where I programmed using C, Forth, ARexx, Oberon, AmigaBASIC and continued dabbling in Assembly. The Amiga was also a natural companion for my growing interests in video production and later digital photography.

On the commercial side I transitioned from Midrange Systems to IBM PC Compatibles and the Microsoft Windows ecosystem. I developed primarily using VB, Win32API, VB.Net, ASP.Net, SQL Server, C#, Java, LotusScript and on to AJAX with the growth of Web Apps.

I've had in interest in mobile development and apps since the introduction of the Psion Organiser way back in the 1980s, through to Palm Pilot in the late 1990s, through the promising Symbian system and even the not so promising appropriately named WinCE.

I took a break from commercial development around 2013 and spent a lot of time travelling and getting to know different cultures with different lifestyles and priorities. But I always maintained interest in development, continuing to write software for my personal interests of Travel, Photography and Music.

I'm passionate about development and have no plans to stop.