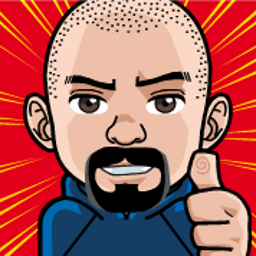 I've love languages, I like to learn them and use as many as I can, and in no particular order these are the ones I used in my career:

I like to play around with different languages to build things and find interesting facts about programming, so I'm developing a new programming language (duh!) in a very slow pace, not only to create something, but also to learn the hows and whys of this lovely profession.

This user hasn't posted yet.