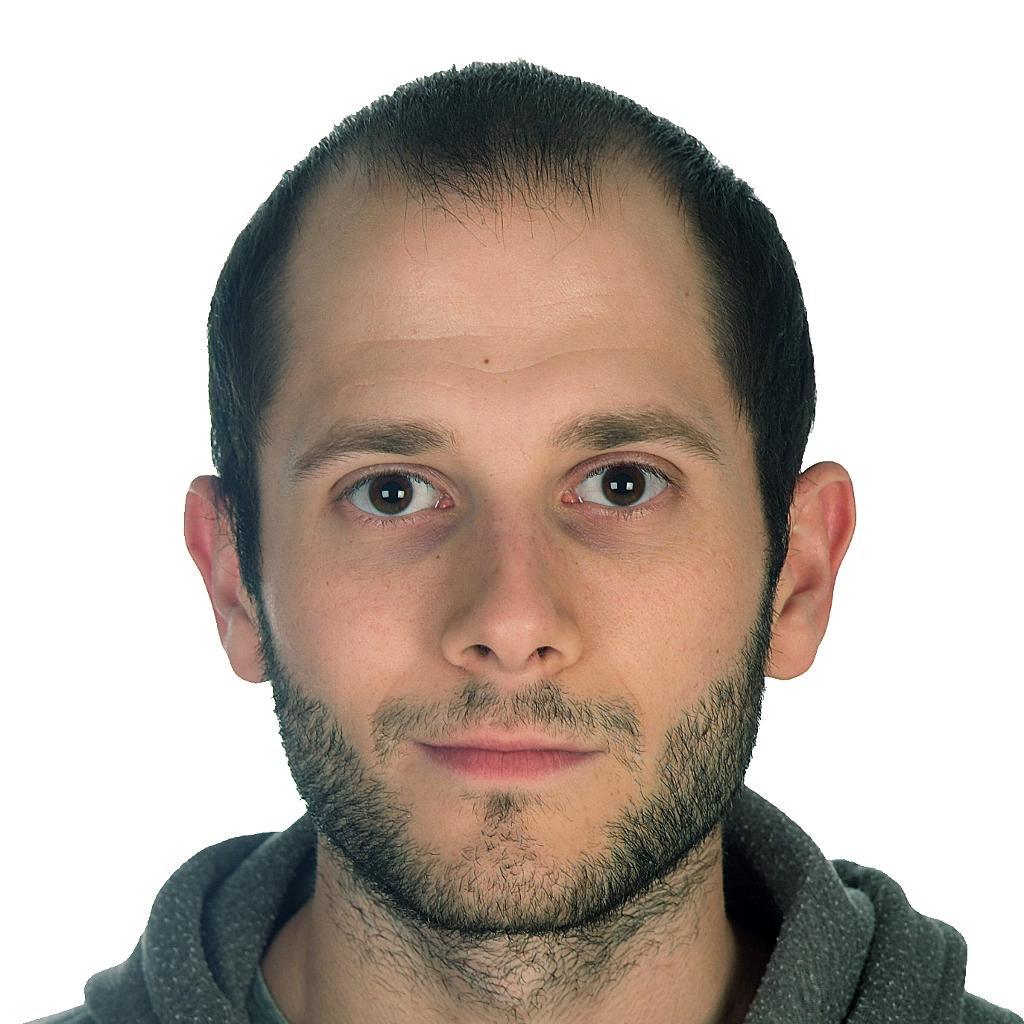 Leader of a small team which develops internal tools and services for Meteologica, S.A.

We develop cross-platform solutions based on different programming languages like C/C++, Python or Perl depending on the nature of the problem to solve, built on top of other technologies such as Docker, Kubernetes, PostgreSQL, Git, GitLab CI/CD or Jenkins among other.