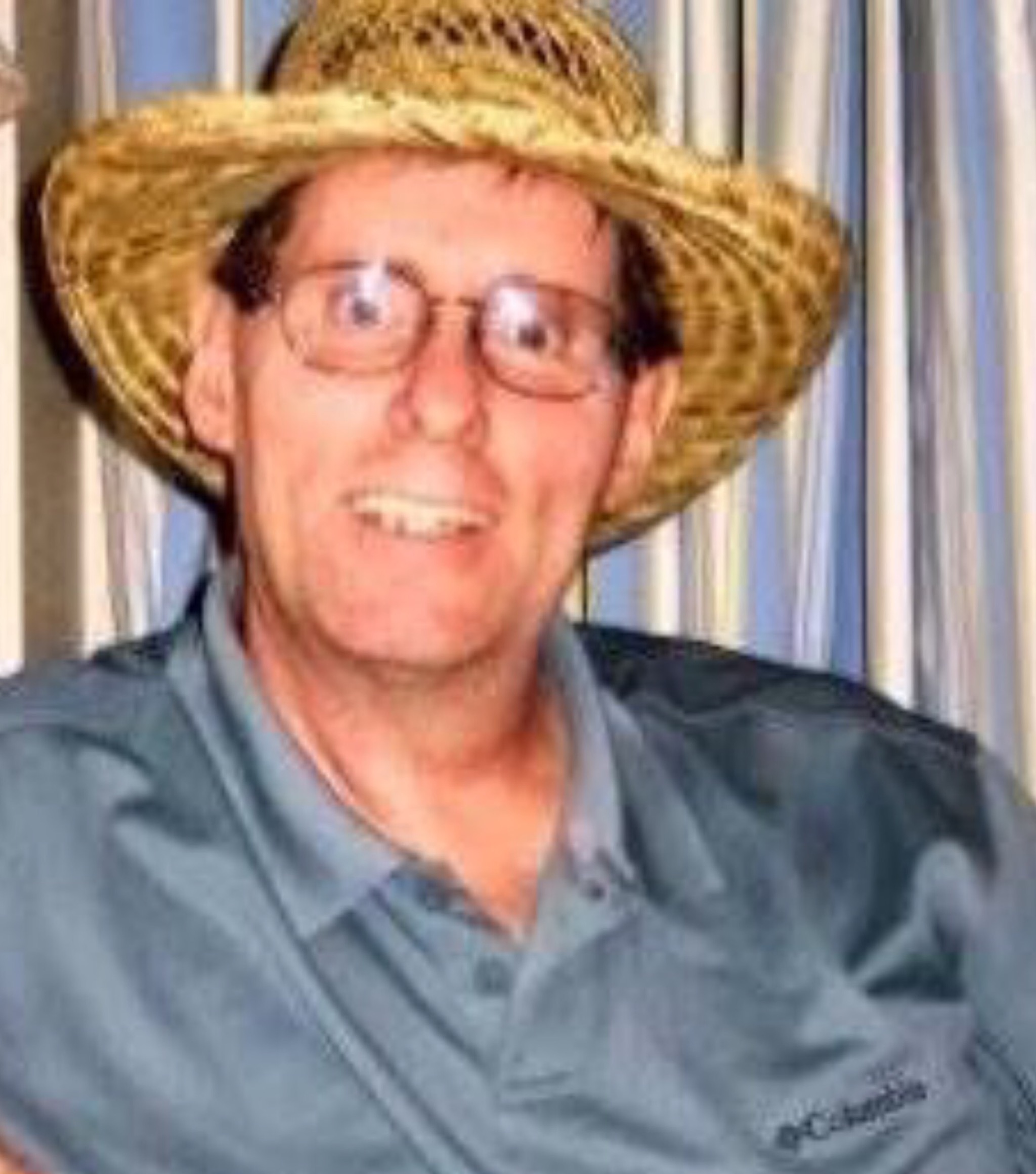 While I have had many different career areas I've worked, all except police work have revolved around my main career in computer science.

I started out of high school in 1977 with an AAS in Computer Science for a research arm of the NY State Department of Mental Hygiene, where I assisted scientists in their studies on mental illness and drug therapies.

Since sixth grade up until the present, I have also used both my computer skills, science and math in the study of cosmology, astronomy and physics, and even merged computers with observational astronomy for amateurs in the late 1970's. T I was a member of the IEEE and the IEEE Computer Society, and a number of astronomy organizations. Recently I have worked with several scientists, one reviewing an app that tracks meteors and fireballs via smartphones, and the other I proofed a peer review paper and later on the extended version as a book on the subject of leap seconds.

In the business world, I worked on banking systems, and with GTE-TSI (later TSI) working with the GSM organization in exploiting their GSM SIM Card, allowing for the first time the ability to use a cell phone to purchase items from vending machines, groceries and gas at pumps with radio-receivers that the customer dialed on their phones to bill the purchases to their phones. I also designed the system that cleared these transactions on a wholesale level.

Also for TSI I ported their nightly batch mainframe system down to a pair of networked servers, turning the mainframe into a fileserver and saving an average of just over $1 month in third-party datacenter costs. I worked on the initial feasibility study back in 1998 with the late Chris Maronne, and eventually my design was developed after picking some of the brightest people to help me.

I started out as a systems programmer, and can write in every mainframe programming language, including ALGOL, LISP, FORTH, and many others (ADA) including the more conventional languages, such as COBOL, PL/1, FORTRAN, RPG, SAS, REXX, Dialog Manager, CLIST and others.

Today I am disabled, but I have turned my skills into a hobby where I am working on BASIC dialects to create mobile apps and MAC applications, including the ability to read data real-time from sensors.

I am also working on turning my website into a blog on BASIC, including articles detailing how to solve some of the Rosetta Code Challenges.

Check my personal blog for details on some very exciting events that are in the planning stages.