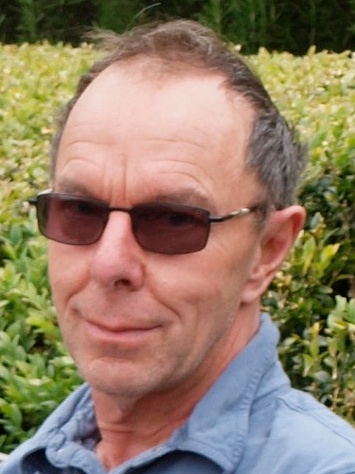 My day job is Information Security for The University of Auckland, New Zealand.

I have been working in IT for around 40 years. My degree was in science with a heavy emphasis on mathematics (particularly statistical and computational).

First job was as a statistician in University Zoology Dept after a few years I moved to what was then the "Computer Centre" where I was mostly involved with user support for statistical packages.

Over the years I have done worked in most non management areas in academic IT -- for the last 20 years I have been doing technical stuff in Information Security at the University.

I have a strong interest in GIS is centred around my conservation work on Tiritiri Matangi Island www.tiritirimatangi.org.nz where I am a member of the weeding team and involved in other ad hoc projects.

I initially set up a GIS system of our own to keep track of weed related data but this has mushroomed and is now taken on a life of its own.