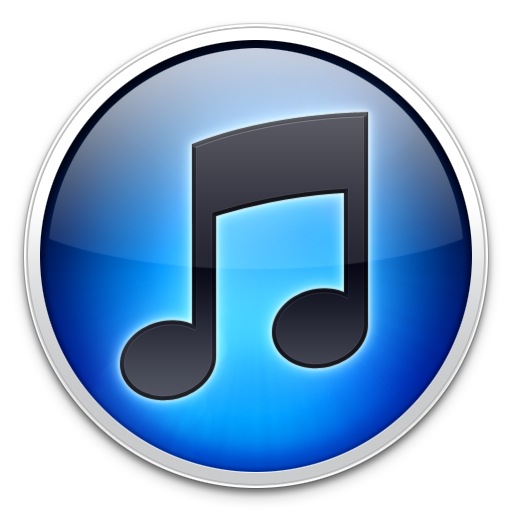 iTunes is a media player, media library, Internet radio broadcaster, and mobile device management application developed by Apple Inc. It was announced on January 9, 2001. It is used to play, download, and organize digital multimedia files, including music and video, on personal computers running the macOS and Windows operating systems. Content must be purchased through the iTunes Store, whereas iTunes is the software letting users manage their purchases.

The original and main focus of iTunes is music, with a library offering organization, collection, and storage of users' music collections. It can be used to rip songs from CDs, as well as play content with the use of dynamic, smart playlists. Options for sound optimizations exist, as well as ways to wirelessly share the iTunes library. In 2005, Apple expanded on the core features with video support, later also adding podcasts, e-books, and a section for managing mobile apps for Apple's iOS operating system, the last of which it discontinued in 2017.

The original iPhone smartphone required iTunes for activation and, until the release of iOS 5 in 2011, iTunes was required for installing software updates for the company's iOS devices. Newer iOS devices rely less on the iTunes software, though it can still be used for backup and restoration of phone contents, as well as for the transfer of files between a computer and individual iOS applications. iTunes has received significant criticism for a bloated user experience, with Apple adopting an all-encompassing feature-set in iTunes rather than sticking to its original music-based purpose.

iTunes is also a user profile on stackexchange.com. That user profile has nothing to do with Apple nor the software iTunes.

All Questions Answers
Votes Newest
45 Compress without .DS_Store and __MACOSX May 25 '16
7 Apple Extended Keyboard 2 - Caps lock key doesn't work in macOS High Sierra? May 5 '18
3 What does the link symbol mean in the Wi-Fi network list on iOS? May 14 '18
3 Accidentally emptied a Note, which was then automatically deleted Nov 5
2 Change the modifier keys on the right side without changing the left ones May 10 '18
2 How can current versions of Adobe products continue to run on the new Macs with Apple Silicon? Nov 10
2 Switching between tabs within the same Window in an app May 13 '18
1 Does “Messages in iCloud” include SMS? Nov 10
1 iOS App Store Connect Sales and Trends show “Desktop” users Nov 19
1 How to shut down an iPad stuck on the Apple logo? May 16 '18
View all questions and answers →