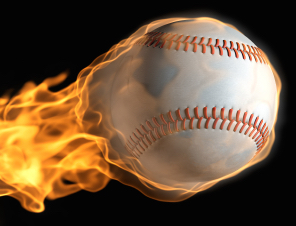 I am a 17-year-old Christian who likes baseball and Apple products. I also have a little experience in iOS app development using Swift and some SpriteKit. Check out my YouTube channel all about working on/with Apple and (mainly older) Nintendo consoles.

I never used to like Apple stuff and used to think Windows was awesome. Boy does that sound stupid now. I began reading up on iOS, OS X, Windows, and Android online and eventually began to dislike the latter two for their lack of security and lack of long-term support. Call me an Apple fanboy, but after using all 4 OSes, the choice for me is pretty clear. I eventually got an iPad, then in 2013 was able to buy a broken iPhone 4s and fix it up for under $50 (back when the phone was worth $200). Similarly with my MacBook Pro, which I bought water-damaged for $20 and was able to repair with a new $23 keyboard (apparently, there was only enough water spilled inside to fry the keyboard, which the power button was connected to). I do repairs locally (only Apple stuff and game consoles) and was able to make enough to buy the Applr Watch, which I was fortunate to receive on launch day: April 24, 2015.

Here's every Apple product I own: