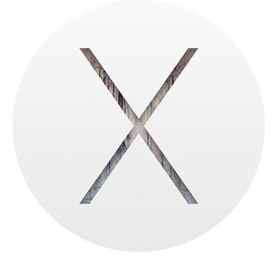 OS X 10.10 Yosemite is the eleventh major release of Apple's OS X. It was released in October 2014 and was made available through the Mac App Store at no cost.

Yosemite came with numerous new features, including an overhaul of the UI to be more in line with iOS 7, and introduced a number of visual changes, including a flatter, more modern look that emphasizes translucency, streamlined toolbars, and smarter controls.

Why is the accountsd process eating so much CPU?