The Mac App Store is a digital distribution platform for OS X applications developed by Apple. 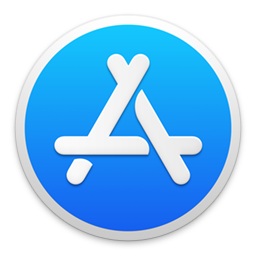 It was unveiled on October 20, 2010, at Apple's "Back to the Mac" event. It was released on January 6, 2011, as part of the free Mac OS X v10.6.6 update for all current Snow Leopard users. After 24 hours of release, Apple announced that there was a total of more than one million downloads.

Apple is notorious for placing large amounts of scrutiny on which apps are available in the iOS App Store, and the Mac App Store is no exception. However, it is fair to say that the OS X App Store's regulations are more lenient than the regulations of the iOS counterpart.

How to disable updates for specific app in Mac app store?

How can install an app I purchased on the App Store which is no longer on the app store?