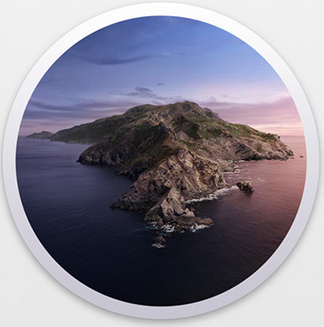 How to swap ~ and § keys on Catalina?

Catalina keeps on downloading unwanted Monterey-Installer without any notification