I've installed Xcode and MacPorts on a brand new mid-2013 MacBook Air, but MacPorts doesn't work, saying that it cannot find anything.

And, indeed, there is no make or clang in the path, but it is definitely installed, though:

Why is there no make or clang in the path? Why MacPorts doesn't work?

I notice that http://www.macports.org/install.php#pkg mentions that you have to install something from ADC, Apple Command Line Developer Tools, but ADC doesn't work since last Thursday or Friday due to their security breach, so, the developer tools are nowhere to be found.

Due to the Apple Developer Center being down this process may fail, however; 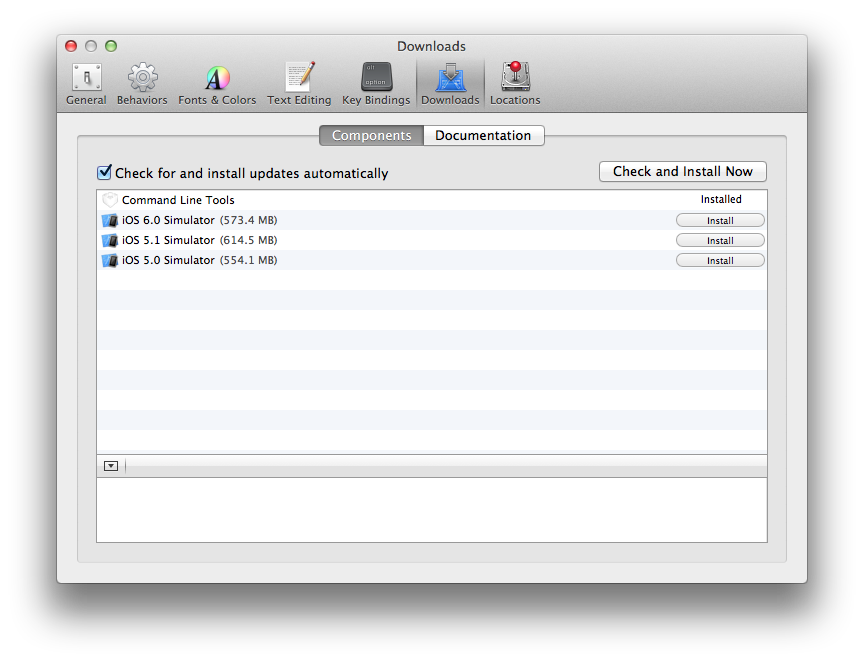 Assuming that ADC being down hasn't also locked down these utilities, the installation process will take place.

48
How to download the Command Line Tools for Xcode without the Downloads for Developers webpage?
2
How to get Apple Command Line Developer Tools without App Store?
2
How do I get make, gcc, clang, Xcode?

17
Xcode appears to be installed but xcodebuild is unusable
2
How can I (re)create development and build tools on a corrupt installation?
2
How to get Apple Command Line Developer Tools without App Store?
3
How to compile with Command Line Tools for Xcode after deleting the Xcode.app application bundle?
23
How to delete MacPorts user after using the Migration Assistant
8
ERROR: 'xcodebuild' requires Xcode