Is there a C compiler for iPad?

I would like to study C using iPad. Just simple programs. So, is there a C compiler for iPad?

A cursory look at the iTunes Store reveals CodeToGo (iTunes Store Link). Since you cannot compile on the iPad itself, this app leverages a web service (IDEOne) in order to run the program and return the results to your device. The app is USD$3 and a universal binary (iPhone+iPad). The web service appears to be free, if not just a little ugly :).

If you have an internet connection, you could use codepad.org. They let you compile many different languages from code you paste into a web form. Supports a lot of formats and has some nice sharing features.

If you're willing to jailbreak, the answer is yes. You can install GCC (the same open-source C compiler included with XCode) on your iPad.

The process is a bit complicated, but it's certainly possible. You can find instructions here. The instructions I've linked only mention the iPhone, but the same process should work on the iPad.

If you're not willing to jailbreak, then the solution VxJasonxV suggested might be your only option.

Apple does not allow running any executable (machine) code other than that approved by the App store review process to run on an iPad.

It might be possible to port a C interpreter to the iPad, as long as it was disabled from downloading C code.

There are no C compiler App Store apps for any iOS device due to a clause in the iOS Developer Program License Agreement which basically says that:

That is taken from wikipedia. I believe I can't link to the agreement for some reason or another.

If you just want an editor you might look at Project Edit.

EDIT: Looks like the terms were updated but maybe only interpreted code is allowed like what the Pythonista app does for Python but not for compiled code.

PowerC++ is an alternative to CPPCode if your iPhone does not support iOS 8 which CPPCode requires. But PowerC++ only uses a C++ Builder installed in a DOS environment customized for iOS. It seems a bit out of date and doesn't support newer versions of the C++ standards. Caution: it works fairly well most of the time but collapses on the invocation of a few of its functions. In addition, the font size may appear too small and can't be enlarged.

I have stumbled upon this C/C++ compiler; not sure what it's worth though but it does look like a simple-ish C/C++ compiler for iPhone/iPad.

My guess is that it does not actually compile to iOS binary code, but to some sort of bytecode that the program then interprets. That's the only way it could get by Apple QA.

Here are the C compiler options available via Cydia, along with some non-standard repositories that provide additional tools and packages that are interesting for anyone trying to make an iPad as functional as a computer... 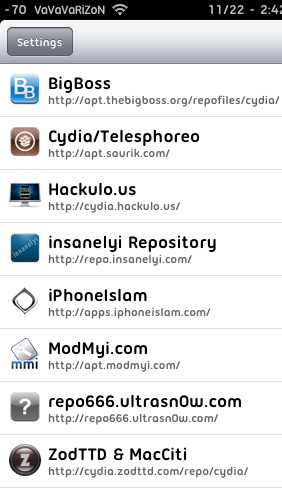 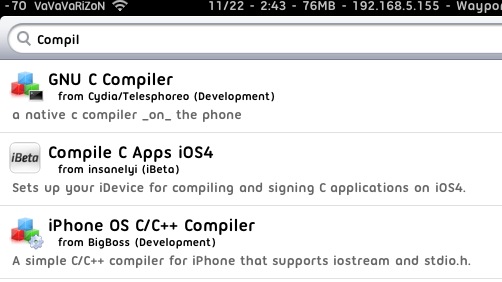 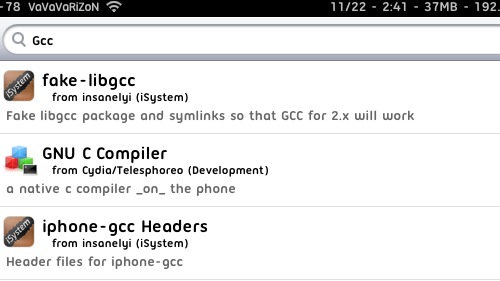 Actually you can just go to compileonline.com You can use any programming language on this site, for free!

Just follow the following simple steps to compile and execute any of your favorites programming languages online using your favorite browser and without having any setup on your local machine.

Step - 1 Select your favorite language which you want to execute.

This is an integrated development environment which runs on a virtual ubuntu in your browser. Works well.

Not the answer you're looking for? Browse other questions tagged ipad applications .

4
iPad uses for Computer Engineers?
2
Wireframe iOS design apps for iPad?
3
Is there an iPad app that lets me program animations?
2
Online collaborative whiteboard / drawing app for iPad
4
is there any c++ compiler for ipad2?
1
ScreenWakeUp for iPad 1 (iOs 5)
1
Is there an app for running Go code on an iPad?
2
Tool for using iPad as RealTime "Chalkboard" on MacOS?