I see a strange thing on all left borders of Finder windows: 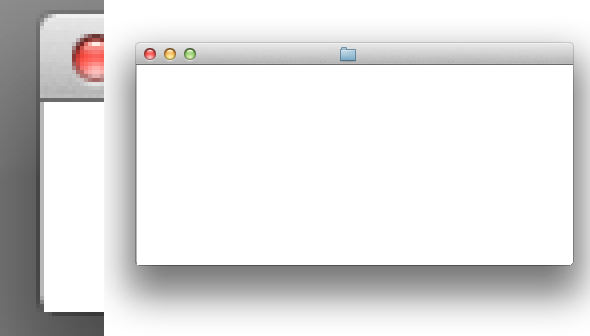 The background is 1px moved, and the rounded corner mask fails.

I thought it was only me, but I saw this on several computers (iMacs and MBP, ML).

I can't believe Apple saw this and did not fix it… Anybody know where it comes from?

EDIT
And after upgrading from 10.8 to 10.9.3, I got the same + a 2px height (instead of 1) title bar border… It now resolves when displaying and hiding toolbar.

EDIT bis
So, I had a brand new Mac in hands, didn't install any software yet, and when I hid the Toolbar and showed the status bar, same bug. So you all have this (don't you ?). 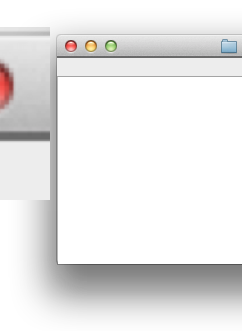 EDIT ter
So, just updated to Yosemite, on 10.10.2, there's still a similar bug. Am I the only one to use Finder windows without toolbar? I cant' believe no one saw this at Apple.

Yes - that's a bug that might get fixed if it's not intentional.

You can lobby for fixing at https://developer.apple.com/bug-reporting/ and posting it to https://openradar.appspot.com to get community support to duplicate your request

Not the answer you're looking for? Browse other questions tagged mountain-lion finder .