Universal method to record calls via Bluetooth in OS X 10.6?

I am a freelance journalist who needs to record calls for accuracy and legal reasons -- I inform every person I record that I am doing so, so *PLEASE* do *NOT* post asking about the legality of recording calls. Don't even mention it. I don't give a rip. I've sat through more lectures on this topic than you — trust me.

My phone runs Android 1.5, and all of the call recording software sucks. Like, it isn't even serviceable -- all calls are recorded via the internal microphone, resulting in one needing to use speakerphone to even hear the other side in recordings. Apparently my HTC Dream uses two different circuits for each side of the conversation, making full-duplex recording on the phone itself impossible.

Given the general crappiness of these apps, I've started to look for workarounds. One idea I had was to use my laptop as a Bluetooth handsfree device, then using a separate program like Audio Hijack to record audio. I've tried Phone Amego and BluePhoneElite2; Audio Hijack somehow receives no audio data when hijacking both (and both inexplicably have no recording function).

Is there a piece of software that is able to record audio from Bluetooth handsfree?

I don't even need a full Mac OS X telephony suite; ideally, I'd be able to use my phone as normal, but record the call via Bluetooth on my Macbook Pro.

Returning to this question several years later, it's still a pretty sad state of affairs. The only reliable answer is some sort of hardware solution.

In practice, this is what I ended up buying: 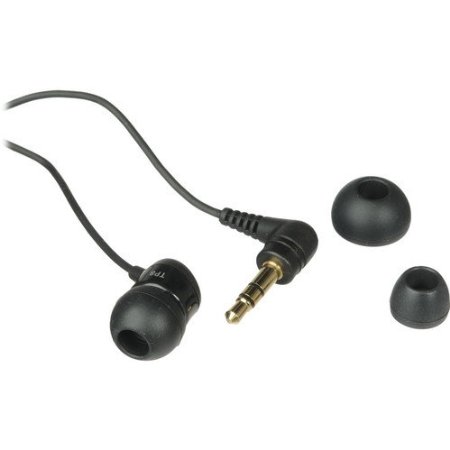 It works really well; you connect the jack to a voice recorder and put the earbud in your ear, which has a microphone and sits between your ear and the phone's speaker. The quality isn't bad (albeit not broadcast quality) and the ability to use an external voice recorder means I'm not having to deal with moving files off my phone or expend extra battery power on a recording app.

That said, this looks really interesting (Though I'm unsure whether you just connect it to your phone and use normally, or whether you connect some sort of hands-free headset to the other side): 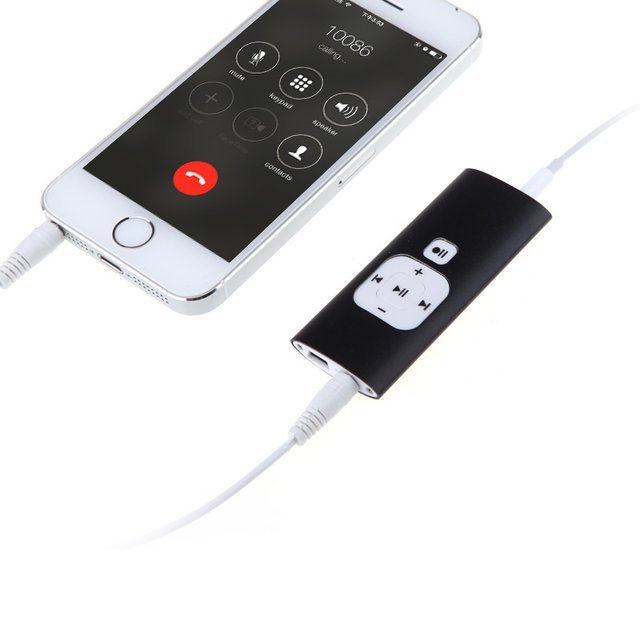 Considering the question is ultimately about finding a cheap or free software-based recording solution, I'll leave it open in case anyone comes up with something workable.

Audio Hijack grabs audio at the OS level—anything coming out of the speakers has to go through the OS at one point or another—so I'm surprised AH can't grab the audio of those apps, but maybe it's a Quicktime thing that those apps are bypassing. Maybe give AH's devs a shout and see if they know a trick that will work. But, enough nerd talk...

If Audio Hijack can't do it, then I would go with a hard hack. Griffin has a cable that can redirect a call to external speakers and has a microphone to speak into. You should be able to output the receiving caller's audio to speakers and then capture that and your voice with your laptop's microphone. It will take some futzing with speaker placement to get the mix right, but it should work.

None of this is nearly as clever or convenient as hands-free Bluetooth, but that whole notion seems pretty well shot down anyway.

Routing your call through Google Voice or making your own hardware are the best options for someone that will make a lot of recordings. Most of the apps that do this are subscription or ad-encumbered and not something you can buy.

And there's the place the iPhone in speaker mode on the table and record the room with any old microphone based recorder. The H2 Zoom is really amazing and will time stamp your recordings for you. If you want good quality and it to stand up legally, you'll want something that's not an app or hacking together signals through a computer. Who is to say you didn't record things later or switch in a second edit?

Good luck - it will be nice to see what else is out there. It would be nice it there were a small lead that would tap into the in-ear microphone / headphones and plug into the stereo input - each party on one channel - but I'm not aware of anyone selling that commercially yet.

Pay for Skype or Nimbuzz out, so that you are using Mac software that should work with Audio Hijack.

Their system is the one that integrates with the POTS. Your Mac would just be receiving digital audio data.

Not the answer you're looking for? Browse other questions tagged snow-leopard audio bluetooth recording android .