I have a situation where I provide access to a Windows server by forwarding the remote desktop port 3389 with ssh from my Mac to the "inside" of an otherwise inacessible network.

Any idea why this happens and how I can work around it?

Don't forward local port 3389, various versions of Remote Desktop are too smart for their own good.

My usual steps involve forwarding local 3390 to remote 3389. Then, in MacRDC I use: localhost:3390 as the address to connect too.

I don't know if you're using anything to assist in the ssh connection setup, but from the command line, it would be something like:

On your mac, perhaps try out this solution:

This is a variation of the -D3389 method, but employs the socks proxy features of ssh.

Did you try to disable requirement for "Network Level Authentication" from "Control Panel -> System -> Allow Remote Access" on the target machine? 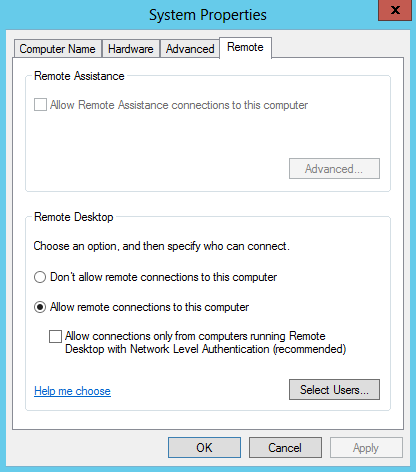 The solution is to do the following on the Windows machine:

Now you should be able to connect using the OSX Remote Desktop Client without any problems through the SSH tunnel.

Pending your OS you should make sure to have the correct version of WRDC. 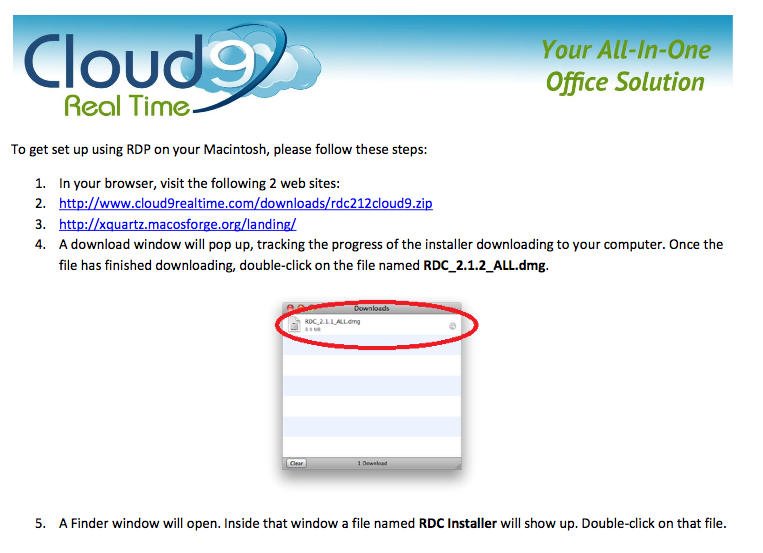 If updating software does not help and if you cannot connect with the IP address, the host name, or the computer name, then it is likely that port 3389 is blocked somewhere in your WAN.

To test your ssh tunneling setup try telneting to the port on your local machine.

Forwarding to port 3389 is bound to give you trouble. The system will recognize what you're trying to do and basically short circuit itself. This is the drawback of DIY Remote Desktop, imho.

Not the answer you're looking for? Browse other questions tagged remote-desktop ssh .