How can I ensure only “whitelisted” applications run on OS X

There is a security technique called whitelisting (available in Windows 7) that ensures that only specific applications and processes will run.

This is different from email whitelisting and only applies to applications running on an OS.

How can I implement whitelisting (apps) on OS X?

For example, I generally want to constrain apps to those allowed by the setting "Mac App Store and identified developers", but I would also like to run the IM app called Spark. OS X refuses to run that app with this setting and reports that the app is "damaged". I can change the setting to "Anywhere" and that will allow Spark to run. The problem is that will also allow all apps to run, some of which I might regret.

You can do this using the Allowed Apps settings in the Parental Controls System Preferences Control Panel: 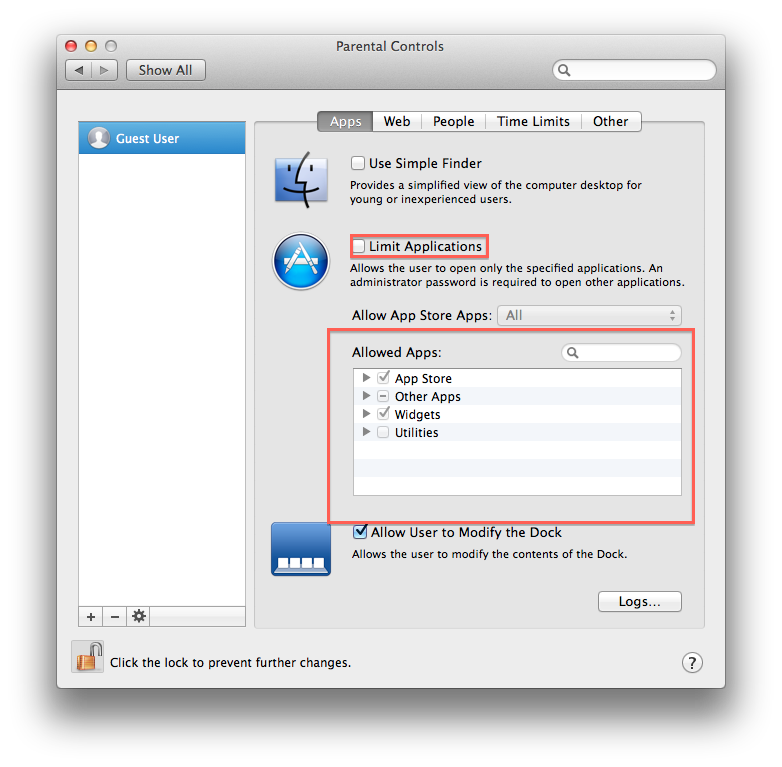 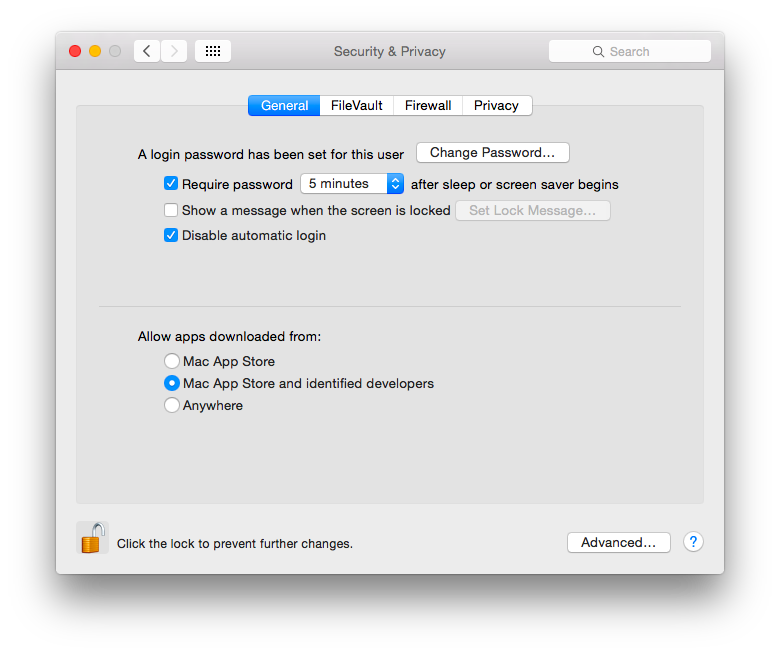 Not the answer you're looking for? Browse other questions tagged macos applications windows-7 security gatekeeper .

16
Why do I have repeated “Are you sure you want to open it?” messages when launching applications?
0
Mac security problems
1
How to disable Gatekeeper alerts on opening text files synced with Dropbox?
9
Allow Apps won't unlock in Security & Privacy - Yosemite
5
How do I ensure that users can run only applications that have been installed in /Applications?
0
Apps Crashing Due to Mishandling of Fetching Fonts
4
How to rework a “System Events” command in AppleScript, so that it automatically works in all applications?
17
How to allow install of non app store or identified developers on MacOS Sierra
0
The “allow apps downloaded from” setting won't stay selected
5
Is it safe to install a deprecated Java version?