Show only imported files in iTunes

I'm new to iTunes and I don't like that it lists all files ever played in the categories "Songs" or "Albums" for example. I only have a few albums on my mac, but I have listened to a lot of stuff, mostly from external drives.

My problem: Saying I want to listen to some music, it's pretty hard to find the music which is actually playable, because iTunes shows all files ever played. Is it possible to show only files which I have actually imported, without turning on copy files to iTunes Media? 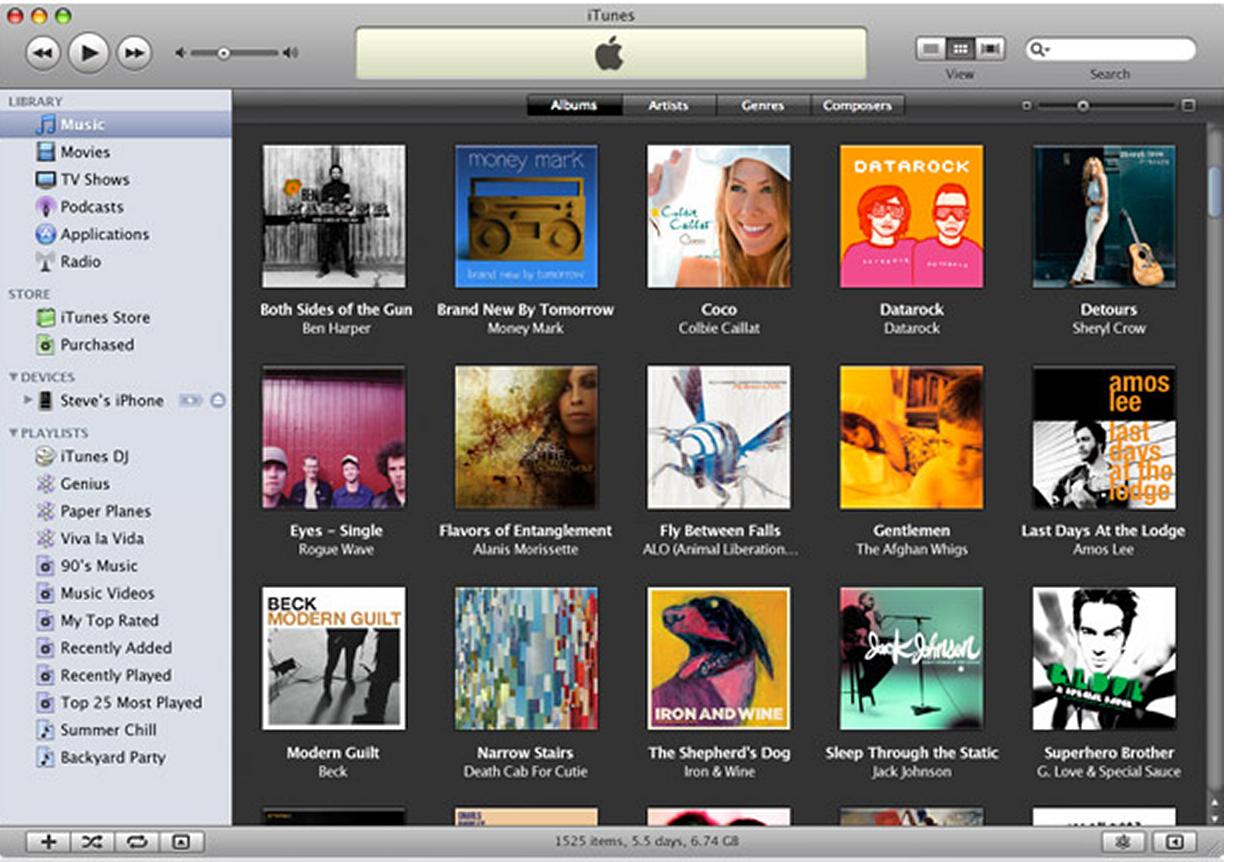 You can delete items whose files have been removed by running this from AppleScript Editor:

I don't know why you have to run it multiple times, but it usually removes all items after about five times.

Not the answer you're looking for? Browse other questions tagged macos itunes .

1
iTunes suddenly decided my mp3s are mpga movies that iTunes won't play. What happened?
1
Sync iTunes library with Dropbox without letting iTunes organize the folders and files
5
iTunes will not add some mp3 files
6
Play folder or file in iTunes without adding it into library
3
Why does iPhone Music app show me "Apple Music" logo instead of my iTunes songs?
1
Why are many songs just not played in iTunes in Apple Music? How to force them to be played?
0
What happened to my imported music?
1
iTunes cannot locate missing files after I've moved them to a USB