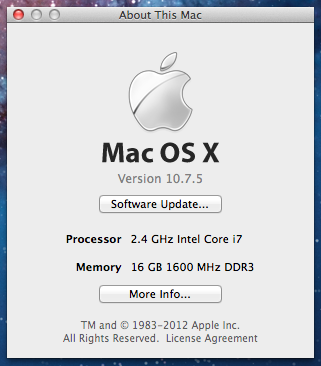 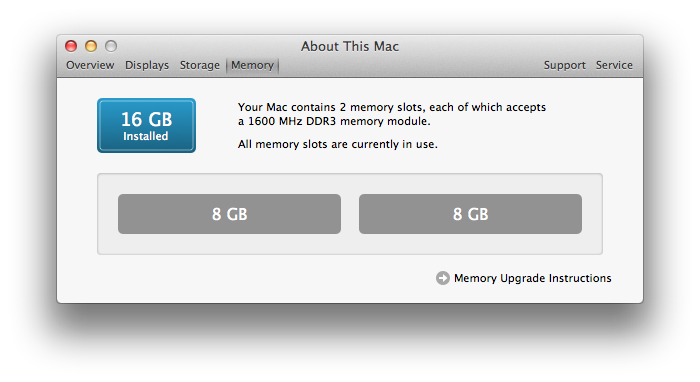 0
Upgrading Macbook Pro memory
8
Can I use 1333 MHz RAM in a 1067 MHz MacBook Pro?
4
Can a RAM module not be compatible with Macs?
3
Macbook Pro Early 2011 max ram support
1
MacBookPro Ram Frequency
0
Confusion about recommended clock speed
0
Black screen (no boot up) after upgrading RAM to 16GB on mid 2010 macbook pro
4
Is using mid 2012 MacBook Pro RAM in mid 2011 iMac 27" an option?
0
Can i swap memory modules between mac