Does any one know how can I remove items that I never use from the context menu? 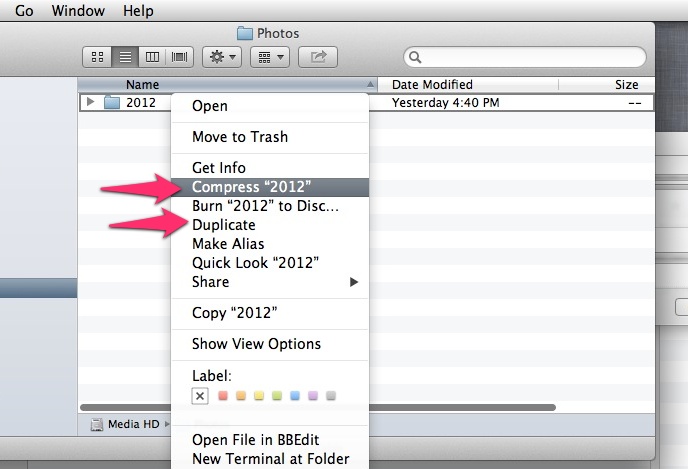 You can actually remove native MacOS items from the context menu....but unfortunately, it doesn't appear you can remove the ones you indicated above. Regardless, if you want to take a look, head to

and then uncheck the items you don't want on the menu. 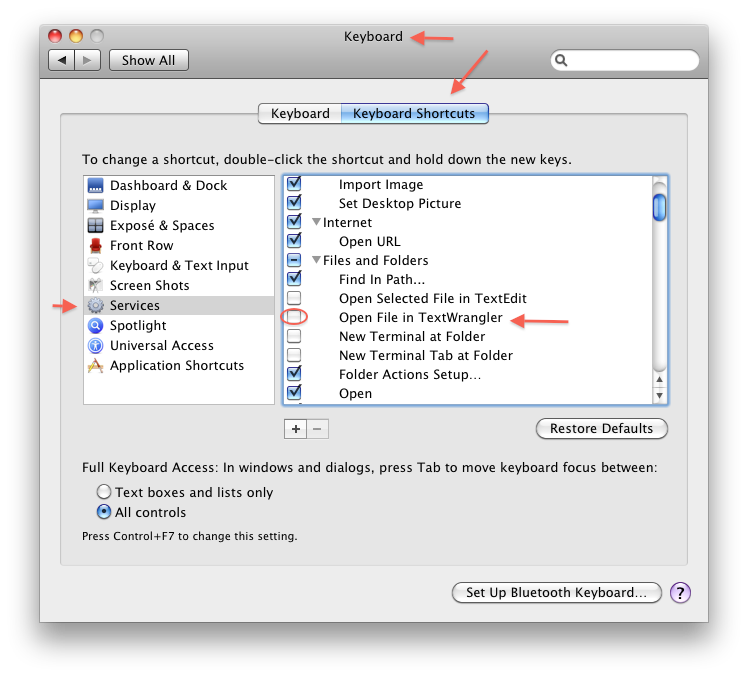 It's unfortunate that you can't remove all of them. But it can at least help you get rid of some of the clutter.

How it works explained with a series of wild guesses

I'm not sure about the Objective-C internals of it, but I suspect something similar to this is whats going on..

There's no format string (i.e. ""), so you always end up with str being zero length.

If the str is zero length, the localization resolver will walk backwards up the tree to find an ancestor format template that work. As long as you zero out all of the ancestors of that message class - it'll eventually exhaust templates and return a zero-length string to the localization requestor.

First lets look at a 'before' image taken from the OP's post that shows us a typical default Finder context menu full of bloat. 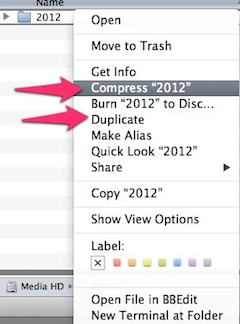 The majority of Apple devices don't even ship with DVD burners anymore, yet there's Burn "^1" to disc taking up valuable real estate. 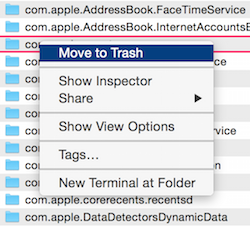 Stripped down as far as I could get it. Bear in mind, if we were selecting a file we would have the default Open and Open with.. menu items.

You don't lose anything unless you omit it.

Things can be made fairly sparse if you wish.

Not the answer you're looking for? Browse other questions tagged macos finder shortcut-menu .