Is there a way to make pasting into Terminal safe?

I paste filenames/etc into Terminal all the time, and occasionally the contents of the clipboard isn't what I expect.

Often the result is several hundred lines of text (eg, source code) pasted into the command prompt, triggering god only knows what nastiness.

Is there some way to prevent bash from blindly executing whatever I paste in? I wish it would just paste the text, and let me decide after if I wanna execute it.

Assuming you are using bash: If you activate emacs shortcuts with set -o emacs you can also use Emacs to edit the command line:

Bracketed paste is a feature where the terminal tells the shell that you pasted something instead of just typing it, so the shell can not run the command until you press Enter.

Terminal.app supports this, but not all terminals do.

Likewise, not all shells support it either. The version of bash that comes with OS X does not support bracketed paste (as of the time of writing, it's v3.2.57).

However, zsh does support bracketed paste: 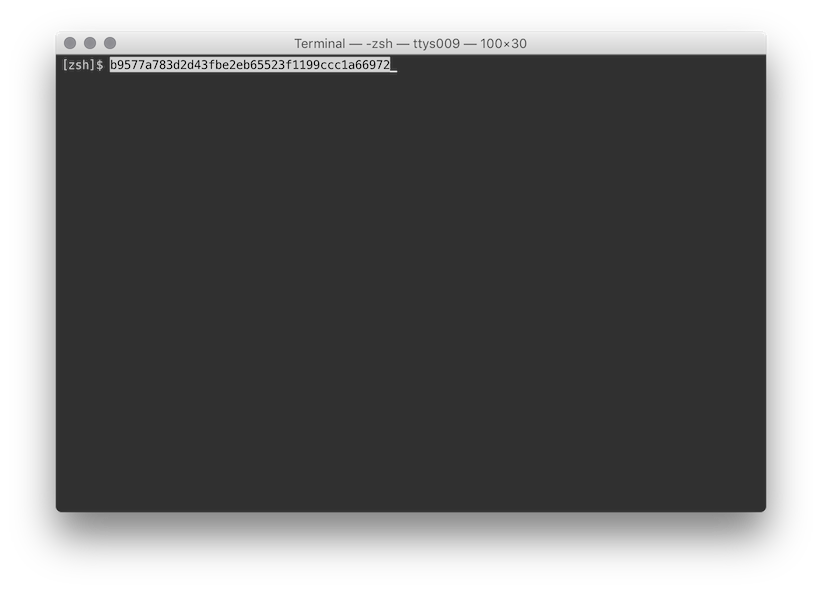 Zsh is mostly compatible with bash (even scripts will probably work, unless you use some sort of really obscure feature), and better in many ways—for example, it even has multi-line command editing! 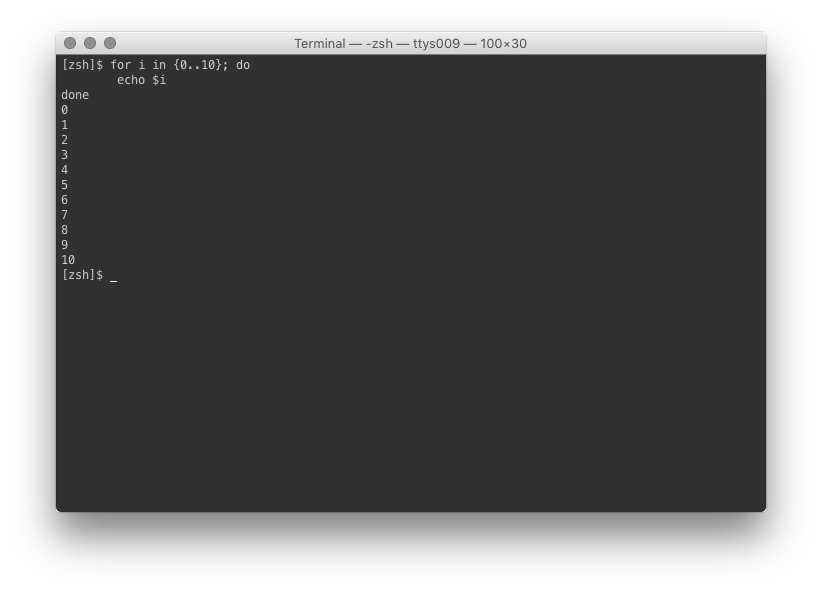 The simplest solution is probably to use a text editor as a buffer where you can double-check the contents, then copy from the text editor to Terminal. If you use TextEdit for this, you'll probably want to make sure it's in plain text mode (Format menu → Make Plain Text; ⇧⌘T) to avoid issues like links pasting as links, not URLs.

The other thing to note is that Bash will attempt to execute everything preceding a newline character, so if you're copying a block of text, you may want to ensure that your selection stops after the last character, rather than including the end of the line.

Of course, if you're copying stuff with newlines within the text (i.e. multiple paragraphs), then you'll need to manually edit the selection.

If you are using a recent version of Bash (v4.4; may have to install through homebrew):

I get this too!

My solution is to paste using Launchbar's clipboard manager, with the hotkey Cmd+\. This brings up a list of recent clippings, allowing me to preview the result before pasting: if I don't see the content I expect, I hit escape before releasing Cmd. I can also use an arrow key to 'enter' a text clipping, allowing me to see the content line by line.

I believe most launchers do this - Alfred (powerpack addon) & Quicksilver (free), for example.

You might want to look into a clipboard manager. I use a free, light weight one called Jumpcut. It allows me to keep multiple clipboards and see what's stored in them before actually pasting the contents, all from the keyboard.

There are many clipboard managers out there, so if Jumpcut doesn't float your boat, maybe another will better fit your needs

Under Preferences -> Profiles -> Basic -> Advanced, check "Paste newlines as carriage returns". (Basic is the name of one profile. If you use another profile, you should choose that one instead.)

In some shells (zsh and bash work for me, tcsh does not) this will let you edit or abort (via Ctrl-C) what is pasted before any part of it is passed to the shell.

You may need to make a new Terminal window for the preference to start working.

I use this feature all the time, not only for pasting and editing complex commands, but also to view columnated text and sometimes to select and copy sub-rectangles by dragging with the option key.

You could put this little Bash script somewhere in your PATH:

If I put these contents in /usr/local/pbexecute for example and make it executable, I could safely execute pbexecute from the command-line, which would prompt my confirmation before executing the contents of the clipboard.

An alternative approach is to launch a text editor with the contents of the clipboard from within the shell and automatically execute the edited contents upon exiting. For example:

8
What is the purpose of "paste newlines as carriage returns" in the Terminal app?

0
pasting commands from TextWrangler to Terminal (applescript troubleshooting)
1
OS X copy paste into Terminal adds fdbf bfb9 b083 to beginning and end of selection
0
How do I get Terminal.app pasting behavior in iTerm 2?
0
Is there a way to configure whitelisted websites via terminal?
1
Clipboard and class issue when running AppleScript "do shell script..."
1
How can I export a list of files within a volume or folder?