Various applications are not redrawing areas of their screen (glitchy graphics) 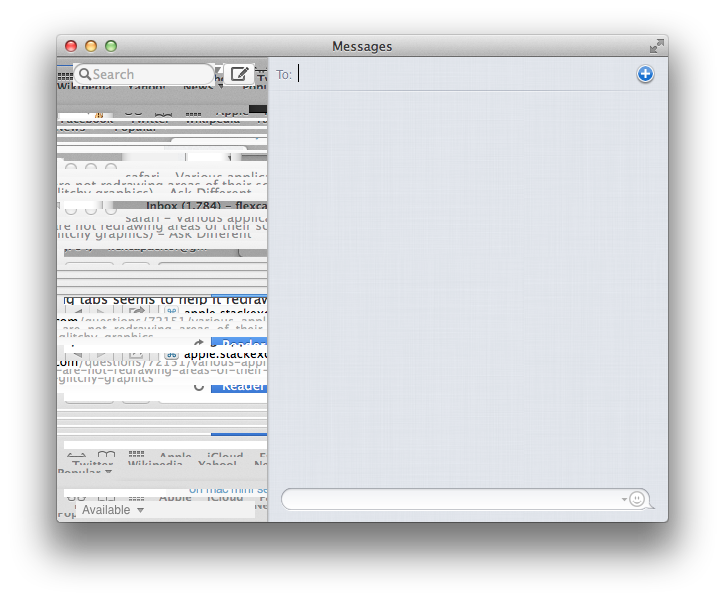 There are a few applications that consistently show graphic glitches. I think it started happening on a recent Mac OS X update.

Applications that have problems:
Safari
Messages

In Messages in the area to the left where the conversions are grouped there is typically really garbled graphics. I attached a screenshot. If I move the mouse over the area then part of that area is redrawn.

In Safari when viewing GMail sometimes a white rectangle about 300 x 400 px shows in the upper left corner covering part of the screen.

In Safari in Google Voice the text box typically gets garbled when replying to messages. Switching tabs seems to help it redraw. Switching applications (browser to finder to messages etc) does not.

I'm mentioning all these instances so that people having similar issues and searching online will be able to find this issue (and hopefully solutions to it).

I think it may have something to do with Flash in the GMail app but then it is occurring in other programs that don't use Flash. It does not occur in Firefox. Also, Safari uses special GPU API's so that might be why it is showing up in Safari and not Firefox. 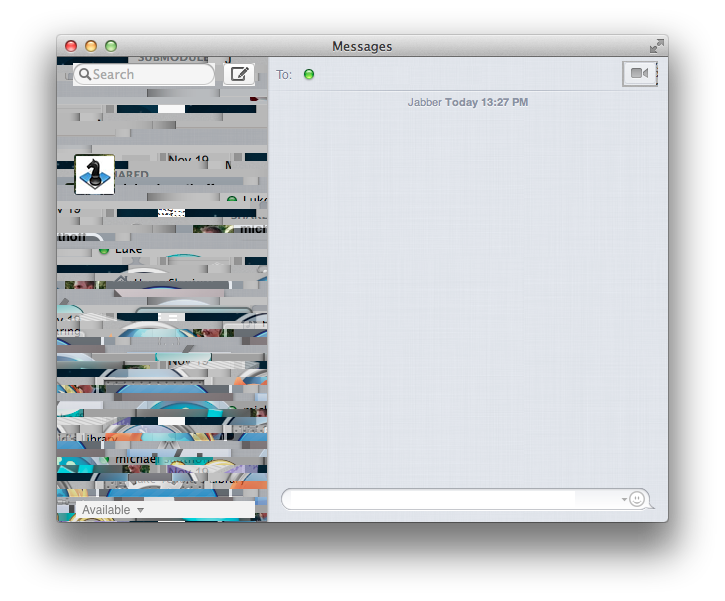