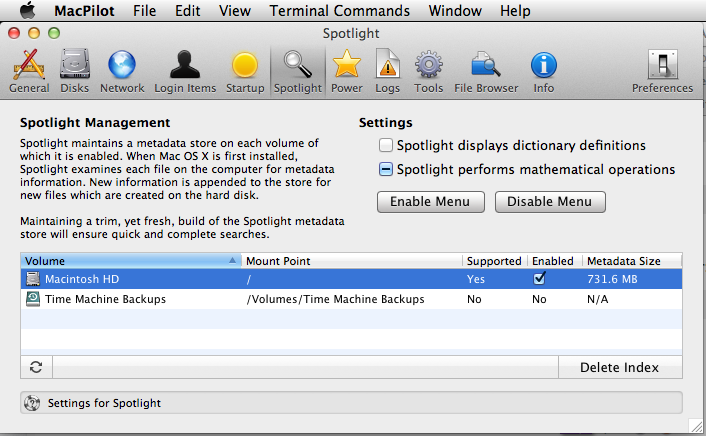 17
Time Machine stuck on "Preparing Backup"
5
"All My Files" option in Open/Save dialog get 100% CPU on Mountain Lion for a couple of minutes?
4
Spotlight re-index every time I restart/boot iMac
1
Time Machine backing up slowly