Automator Application as 'Login Items' to 'Connect to Servers' - Servers don't display in Finder Side Bar?

Have an Automator Application as a 'Login Items' to 'Connect to Servers' (AFP).

On login it runs, connects the servers, but does not add them to the Finder Side Bar under 'Devices'.

Once logged in, I disconnect the servers manually, and then run the Application manually. The servers connect & are added to the Finder side bar! Same, unmodified Application.

Have tried to add a 'Pause' of a few seconds to the Automator Application at the start, but it still won't work. 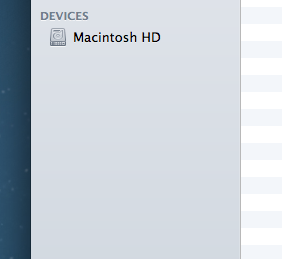 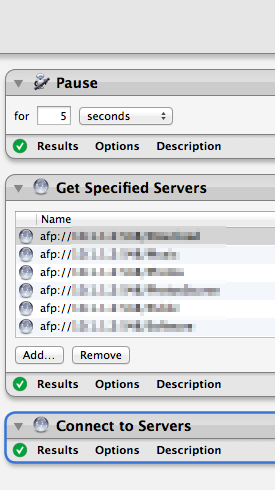 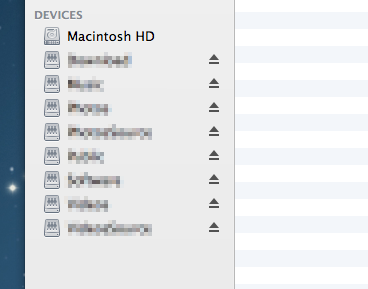 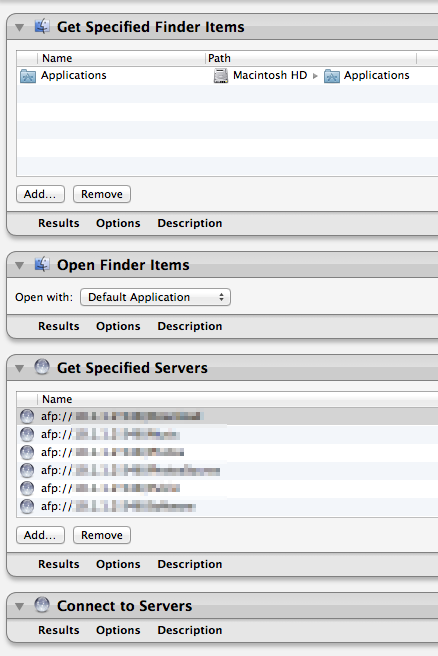 0
Automator apps as Login Items not working
1
Converting videos in the background using automator and handbrake
0
Getting Automator file selection from multiple windows
0
Issue with Automator and bash script
4
How to create an Automator service to run a script on all files in a folder
2
Automator Combine PDF Application
1
How to get Automator to “Copy Finder Items” and only keep one copy?
1
Automator “Set PDF metadata” window size?
2
Use Automator to run Python script when files added to folder