Dead areas in touchscreen after repair

I cracked the screen of my 3GS so I ordered a repair kit and installed it using some directions I found on youtube.

It seemed to work fine at first, but I've been noticing some dead zones in the touchscreen (which worked fine earlier when it was cracked), and I'm trying to figure out what I might have done wrong with the install, or if it's just from using 3rd party parts.

I used DrawSomething to map out the dead zones, because I already had it installed.

When I first noticed it, the main problem was a missing stripe along the left side: 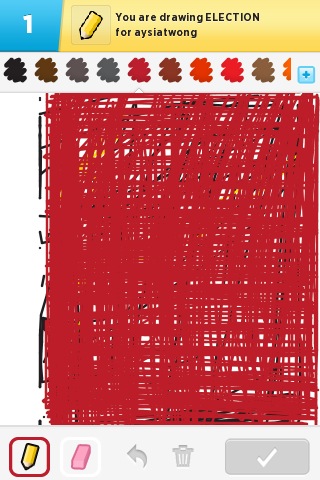 But just a few hours later, there was also a missing stripe in the middle, and the sensitivity in general was wonky: 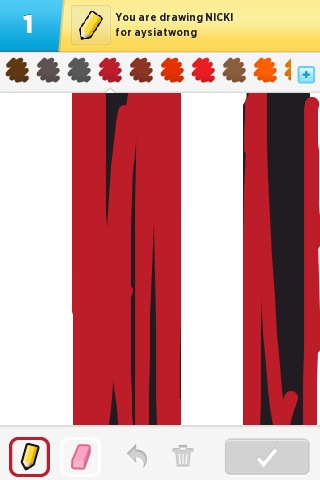 The new issues cleared up on their own, which suggested a loose connection to me, so I took the screen off and unplugged and replugged all 3 connections from the touchscreen to the phone. I'm fairly certain they're all seated well, but I'm still seeing a missing stripe along the left side.

Most likely, cable nr. 2 (responsible for the touch-input) isn't connected properly. Try to re-open your iPhone, disconnect an re-connect the cable. 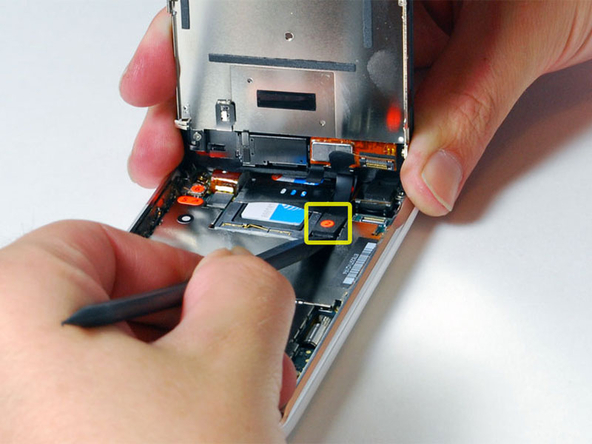 If that's not working, you have probably damaged the cable or something else.
It's, like Gerry said in the comment, next to impossible to determine a cause without physical access to the device.

Not the answer you're looking for? Browse other questions tagged repair touchscreen .