What are the differences between the AT&T and Verizon versions of iPhone 4?

Besides working on their respective carriers, what are the similarities and differences between the AT&T iPhone 4 and Verizon iPhone 4? 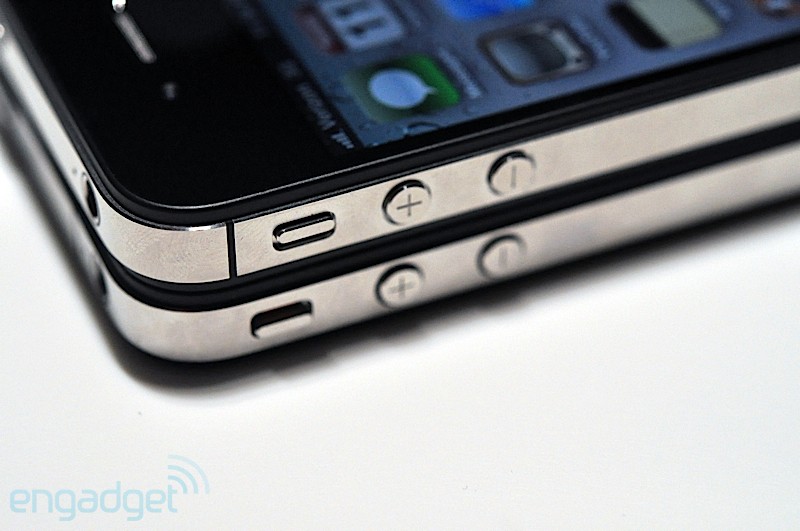 Though this may change in a future version of iOS, right now the Verizon iPhone 4 has a "Personal Hotspot" feature to share the data connection with up to 5 devices. In contrast, the AT&T iPhone 4 supports tethering through USB or Bluetooth only, and only to 1 device: 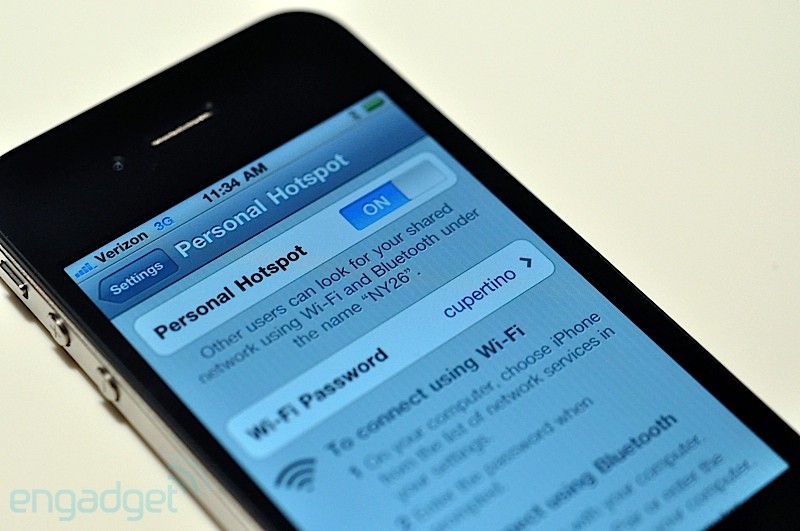 Finally, because the Verizon iPhone 4 runs on Verizon's CDMA, it does not support simultaneous data and voice, unlike the AT&T iPhone 4 which does over 3G.

Not the answer you're looking for? Browse other questions tagged iphone cellular-carriers .

23
Start/stop internet sharing from a script?
3
What are the physical differences between an iPhone 4S and an iPhone 4?