How to add Tamil language to the international keyboard?

I recently purchased an iPhone 4S in India. It has international keyboard for Hindi language.

But is there any way to add Tamil language to the list?

As you can read on the iPhone support pages, Tamil isn't supported (yet) by the iPhone:

Although, iOS5 is capable of displaying Unicode Tamil email and text.
But you'll have to use 3th party apps like IndicNotes which will allow you to type Tamil. Then you can share your note with SMS, Email,... Not the most ideal solution, but you'll be able to type Tamil on your iPhone. 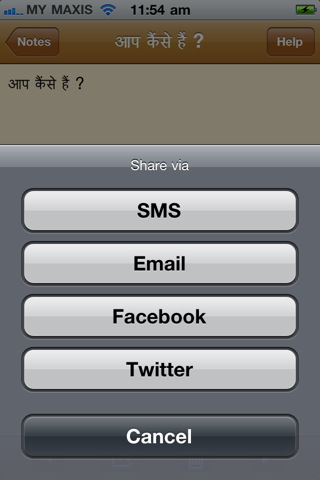 Apple had added Tamil keyboards to its iOS 7 release 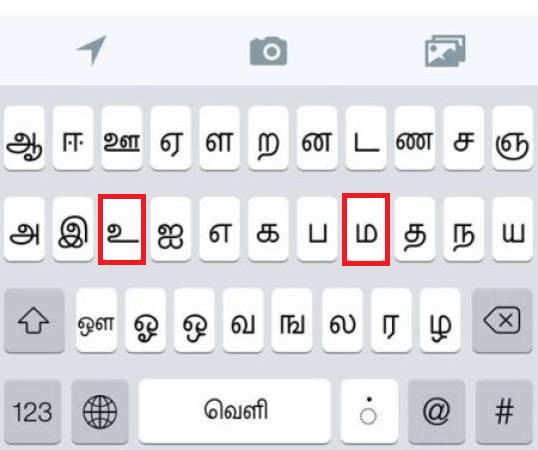 Apple have added the support for Tamil language in latest update ios7 .. :-)

There are many apps which allows to type in tamil and then copy paste. It would be great if we could add tamil into keyboard as we have it for hindi/other languages.

Not the answer you're looking for? Browse other questions tagged keyboard iphone language .