So this happened a while ago, and I thought it would resolve itself eventually, but it hasn't, so I'll just ask here. I was updating my apps and clicked the "Update All" button in the App Store. However, the applications didn't update; the loading bar showed up on the applications but no update progress is being shown. Additionally, below the loading bar is the name of the application which is unusual, as when an application updates, "Waiting...", "Loading...", or "Installing..." are shown. Here's an image: 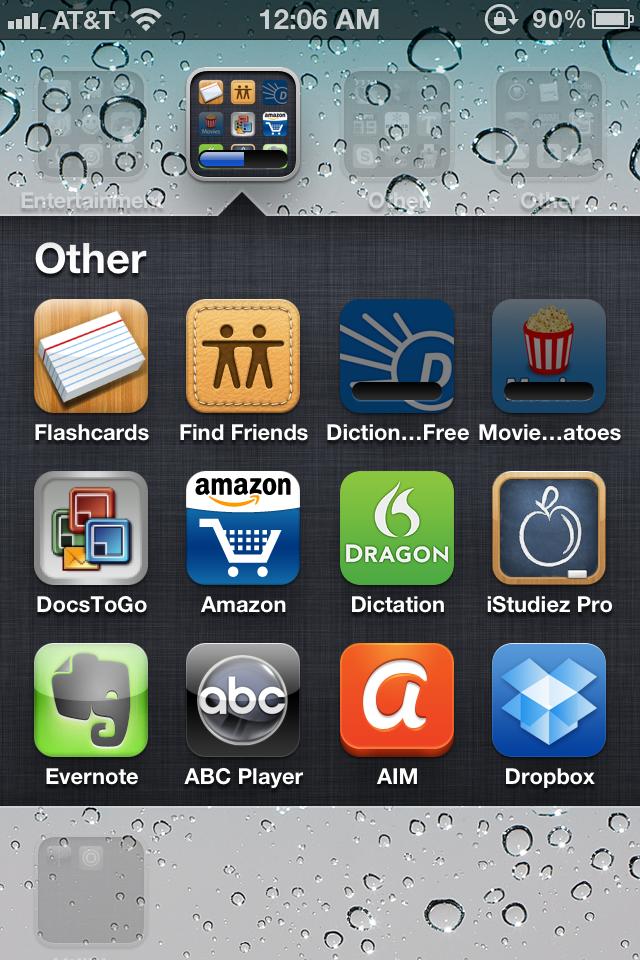 You can see an example of the problem in the upper right corner with the "Dictionary.com" and "Movie" apps. This is happening to many apps, though, not just these two.

So far, I've only tried restarting the phone. I'm pretty sure that restoring will fix the problem, but I'm saving that as a last resort.

So basically my question is, is it possible to fix this without restoring and if so, how?

I would say "thanks in advance", but I've just learned its considered rude (see here: https://meta.stackexchange.com/questions/98149/why-is-it-considered-rude-to-say-thanks-in-advance), so I guess I'll just say "Thanks for taking a look at my question".

This happened to me on my iPhone. I let it slide for a couple of weeks but then I decided to troubleshoot it. Signing out and back in to my store account, and then getting updates again fixed it. Here's how I did that:

i also have had this issue.. I believe that there are a few ways that you can try: 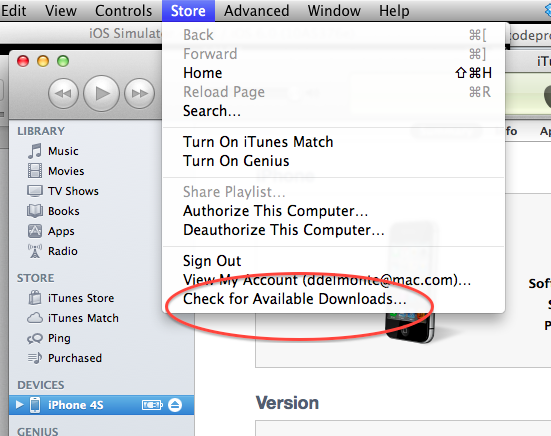 Not the answer you're looking for? Browse other questions tagged ios-appstore iphone software-update .