Want to improve this question? Update the question so it's on-topic for Ask Different.

Locked. This question and its answers are locked because the question is off-topic but has historical significance. It is not currently accepting new answers or interactions.

I've just installed OS X Lion, and found that the default fonts (Menlo and Monaco) are quote uncomfortable for Shell prompts and the Eclipse IDE.

Is there a good, general-purpose fixed width font for developing under Mac OS X?

My personal favorites are the Bitstream Vera Sans Mono derivates like Menlo and DejaVu Sans Mono:

Cousine and Liberation Mono are basically the same font designed by Steve Matteson. The shapes of all ASCII characters are currently identical, but Cousine was released with the Open Font License (instead of GPL v.2) for Google Web Fonts. They are metrically compatible with Courier New, but appear more like more angular versions of the Vera Sans Mono fonts. Liberation Mono currently has more glyphs (674) than Cousine (216) though.

Droid Sans Mono is another font designed by Steve Matteson. It currently has glyphs for 898 characters, but no bold or italic faces. The default line height and character width are both larger than in most monospace fonts. 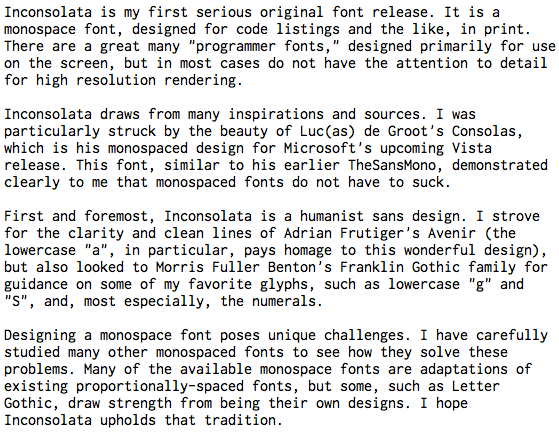 PT Mono is part of the same family as PT Sans. It's lighter than most monospace fonts, and has many unique details at the ends of strokes.

Source Code Pro is a new open source font by Adobe. It has a low x-height, large line spacing, and wide slabs on the lowercase i, l, and t. It also has a two story lowercase g like Inconsolata.

If you think text looks too heavy on OS X, there's a hidden preference for selecting a lighter text rendering style.

The perfect font for terminal is 9x15 fixed font that distributed with X11 in every Linux systems. You can download adapted version for Mac OS here:

Just be sure to put the correct size, i.e. for 9x15 font is 15pt, 10x20 is 20pt and so on. Also, uncheck "Antialias text" in terminal settings to display bold text correctly. 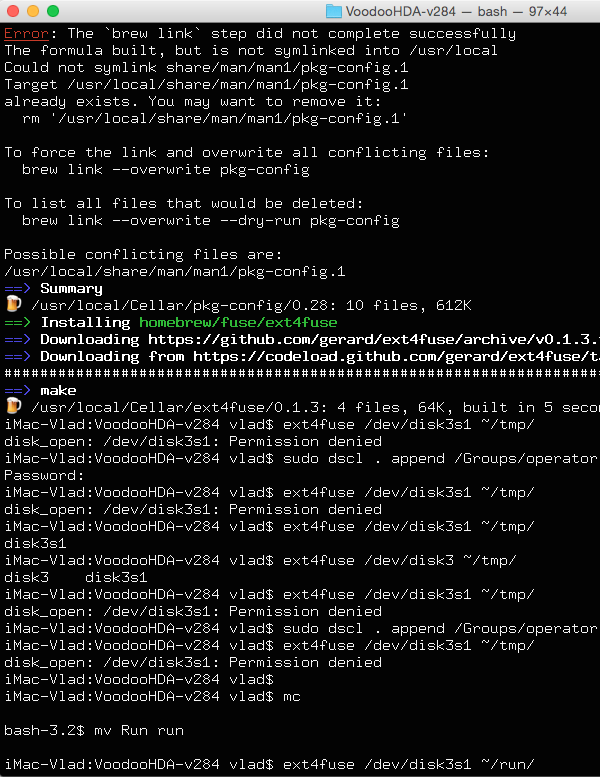 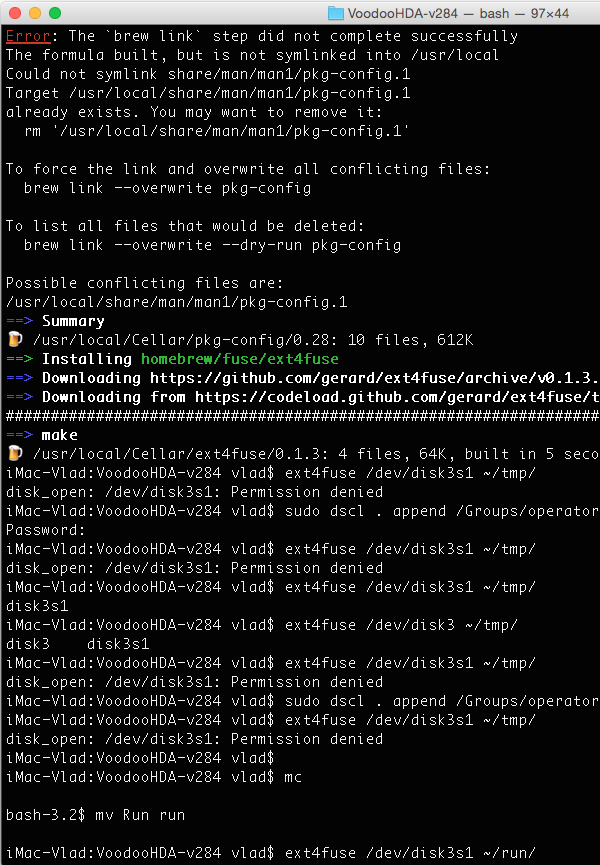 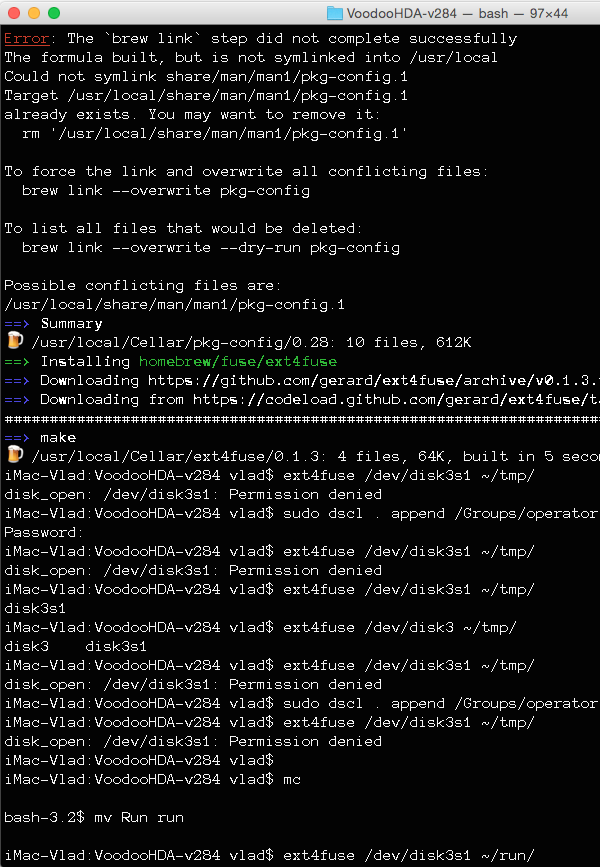 I prefer Anonymous Pro at 16pt w/ anti-aliasing on in iTerm2.

All that said, this question is asked all the time on Stack Overflow, and all roads lead back to this post:

I like PT Mono. The other fonts mentioned above also also OK, e.g. Menlo.

Not the answer you're looking for? Browse other questions tagged font .

0
Fixed-width text not appearing correctly in Safari after Lion upgrade
11
Are there any ways to improve the font rendering in X11.app / XQuartz?
0
Deleting windows font which were copied from my bootcamp partition
3
How to change fonts picked by Terminal.app to display languages other than English?
0
System fonts don't display in Pages 5.5
1
How to set default fonts in Mac?
0
How to use a downloaded font in preview