After owning an iPad for a couple of years, last week I purchased my first iPhone. I've been well aware of the feature where you press the power button + Home key, and iOS will take a screenshot of the display.

Today I tried to take a screenshot in my iPhone and after numerous attempts it just won't work. Could this be a problem with the hardware or is there an alternative way of taking a screenshot?

Numerous people have reported the problem above and, unfortunately, this is being caused because you are instructed to "release both the power and home buttons at the same time."

Releasing two buttons at the same time, at computer processing speeds is impossible, so this could be problematic for some of us. However, I have discovered that if you follow the mechanism outlined below, you will be able to always take a screenshot.

Your screen will flash, and your image will be saved to your camera role. This is effectively the same operation as you are instructed to do on every HOWTO page on the internet.

However, if you were releasing the power button a little faster than the home key, you were preventing the operation from taking place.

After reading stuffe's comment on Ryokuchasan's answer, I decided to test out a few different way's of pushing these buttons and seeing if I could take a screenshot.

It turns out, The following operations all produced a screenshot, in addition to my instructions above.

It was the fourth, and final means of attempting this that has failed. See below.

This may be a bug, or intentional. I think what is going on is that myself, and numerous others have been 'tapping' the power button, while holding the home. I know this answer is a bit overkill but I think it's worth documenting the full observation of this issue for reference.

Great news! Since iOS 7's recent release, I recalled this problem. After loading the OS, I attempted the fourth method, outlined above, that wouldn't work. In this case, iOS took the screenshot and did not lock my device. Apparently this was a bug and it has been fixed.

Many people find it difficult to do. It requires pressing and releasing the Home and Power buttons together very quickly.

I do it this way:

If you see a momentary flash of white on the display you were successful and will find the screenshot in the Camera Roll of the Photos app.

Whatever screen you are on, just hold the home button and then press and release the "power" button. your screen will flash and it will save a picture of whatever was on the screen at the time.

Your photo of your screen will be saved on your Gallery. 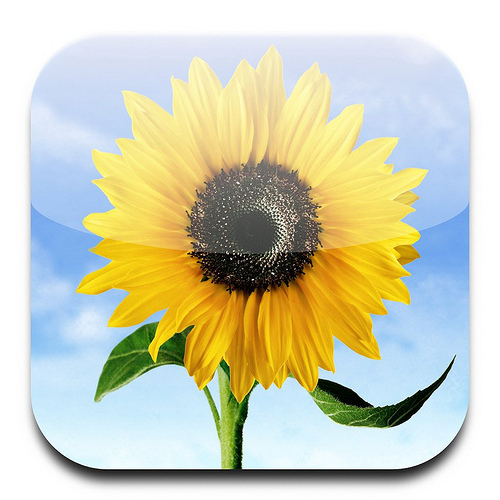 To take a photo with the Camera, simply open the Camera app to start recording or to take a picture.

Not the answer you're looking for? Browse other questions tagged ios iphone screen-capture .

7
Easy way to take a screen shot that's NOT color corrected?
3
iPhone 4S losing data connection while still showing 3G/EDGE symbol and appropriate reception
0
Why does a Double Hard Reset help with iPhone issues?
1
What is Soft DFU mode, and how do I exit it
0
Using Automator to take a screen shot from Adobe Digital Editions, Page Down and repeat
1
iPhone 6s unresponsive display when unlocked
3
Get unlock passcode of a jailbroken iPad/iPhone using TransLock Bruteforce Tool
5
Show cursor in screen shot
1
How to delete old SMS messages, but retain backups?