We changed our privacy policy. Read more.
This site is currently in read-only mode; we'll return with full functionality soon. Follow @StackStatus or visit our status blog for more info.

Was it secretly fixed for all new models or just the iPhone 4S or none?

I think so. Since Apple placed an extra antenna (now they are two) in the iPhone and they redesigned the whole antenna system (an extra receiver in the frame inter alia). 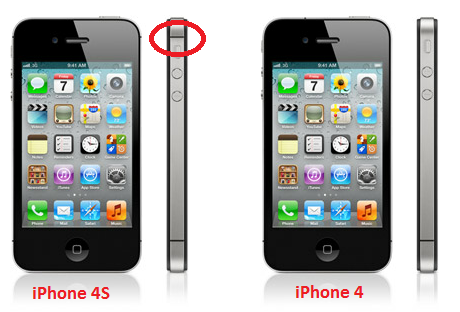 And according to the movies in this blogpost, it seems like the new system did fix the so-called antennagate! They compared the iPhone 4S reception with an iPhone 4 which is suffering from the antennagate.

According to Apple itself, the system...

Intelligently switches between two antennas to transmit and receive

This site is temporarily in read only mode and not accepting new answers.

2
iPhone EDGE Network Problem
1
What properties must an iPhone case have to avoid antenna issues?
1
iPhone 4s Wi-Fi antenna
1
Where is the bluetooth antenna located in iPhones?
1
What's the purpose of the adhesive under iPhone 6s screen? (which doesn't exist in iPhone 6)
1
iPhone 7 — Antenna stripes change their color
1
IPhone 6 Cell antenna works intermittently
2
Will Apple replace the battery on an iPhone 5s?