Scenario: I'm trying to mirror my iPad to my iMac using the Reflection app. Everything works fine but the reason I'm doing this is to record myself making a real time mix using the app Djay.

Problem: The audio that is streamed to my computer is off by a second, so that makes it nearly impossible to actually time my transitions right. I want to let my iPad mirror itself but allow myself to hear the audio straight from the iPad instead to bypass that problem. Should I use a HDMI capture card instead? Or is there some kind of audio splitter cable that actually retrieves the audio despite airplay running?

Side Notes: I do have Djay for Mac, the only reason I'm doing this is to have my video stand out from the regular mix videos.

I think an HDMI solution would work better in this case because you need as little latency as possible for music. The company I work for is considering trying a Blackmagic Intensity Shuttle or Intensity Extreme HDMI interface and converter, which cost US $300 at retail. I have no experience with them. You will need a Thunderbolt, PCI or USB 3 interface to your Mac to use a Blackmagic Intensity. 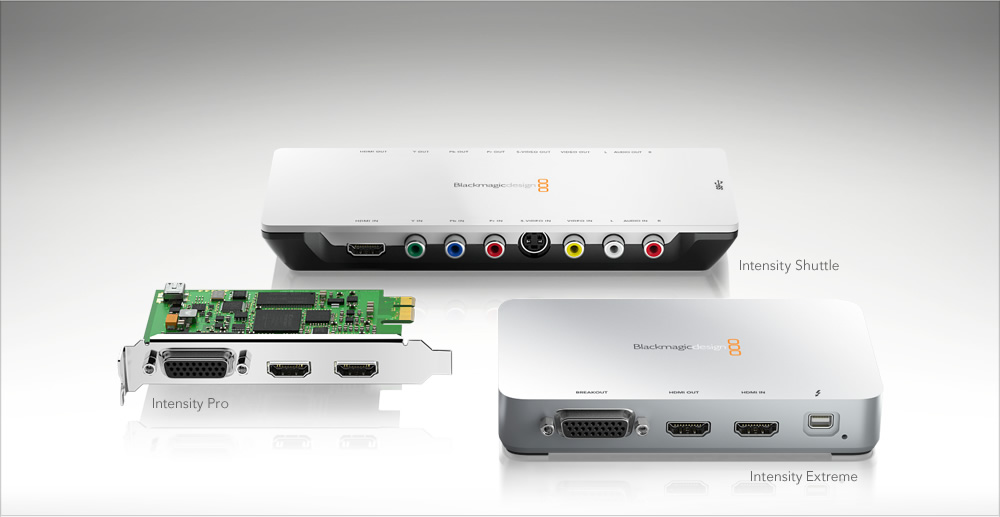 I'm also a registered user of the Reflection app, and I've been in touch with their tech support staff. They point out that latency and frame rate depend on the specifications of the WiFi router through which the iPad sends its audio and video to the Mac. When you connect the iPad's video and audio to the Mac using AirPlay, are you using a WiFi G router (slow), or a WiFi N router (five times as fast as WiFi G)? Furthermore, you should probably connect the Mac directly to the router via an Ethernet cable, and not use WiFi on the Mac at all. Test this with a WiFi N (802.11n) router in close proximity to the iPad broadcasting with AirPlay and see if performance improves and latency decreases.

If you are using this setup in performance as a DJ, you might want to set up your own router in your DJ rig, whether it's connected to the Internet or not, so you can ensure the fastest connection between the iPad and the Mac.

If that doesn't produce acceptable results, then the HDMI hardware might be the next thing to try.

Not the answer you're looking for? Browse other questions tagged ios mac audio airplay .

4
How can I mirror my Mac display on my iPad?
3
How to play music from iPad on Yamaha amplifier without AirPlay, but wirelessly?
0
Mirror iPad 2 display to Mac WITHOUT Airplay
1
AirPlay video, but play audio on device
3
Airplay Quality Issue From MacBook Pro
5
How to share Mac audio over Skype with the microphone?
0
Make iOS devices by default connect to external audio sources (Airplay/Bluetooth)?
2
How to stream audio to multiple AirPlay devices