Virtual machines to install for OS+Ubuntu+Windows

I have a MacBook Pro running OS X Lion 10.7.2, and I am going to install VMware to run virtual Windows.

I would like to use Ubuntu at the same time; is it technically possible? Do I need to install another virtual machine for that? In this case, which virtual machine is a best choice?

So ideally, I would like to use OS+Ubuntu+Windows, with a shared folder. Is it possible to adjust frequently the memory that a machine occupies?

PS: some info of my hardware:

You can use one virtualization software (VMware, Parallels or VirtualBox for example) to run multiple virtual machines at the same time.

You can edit the Virtual Machines. 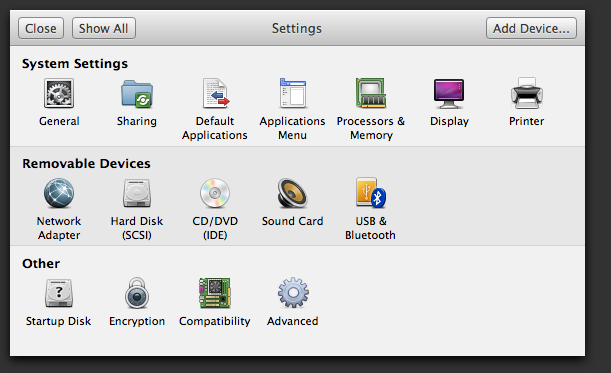 You can change the amount of memory and the number of cores used by each virtual machine among other things, but it requires shutting down the VM you will edit. 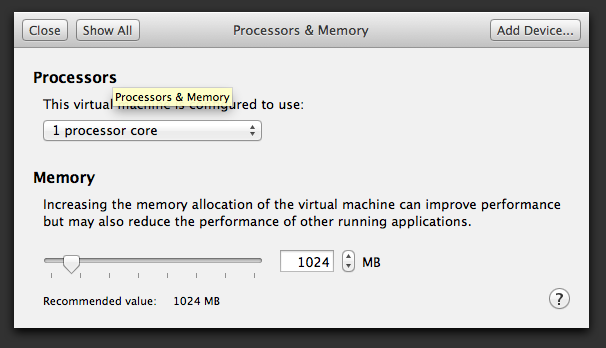 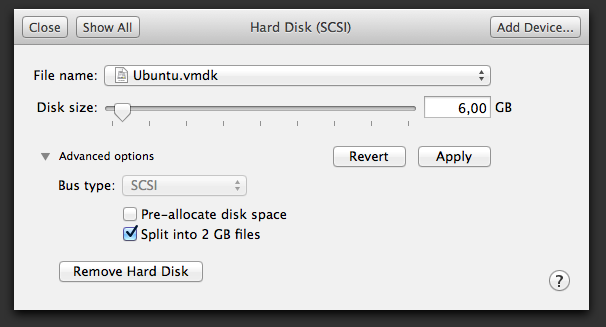 Getting the best of both worlds.

I would recommend you install Windows in Bootcamp first. Then back in Mac OS you create your Windows virtual machine from the bootcamp install. Follow this procedure.

This way you will be able to either launch Windows from Mac OS and run both systems at the same time and restart your computer to boot into Windows natively for better performance (for video games or power hungry applications).

Not the answer you're looking for? Browse other questions tagged macos vmware virtualization unix virtualbox .

1
Software to emulate Windows 7 on OS X, for developing
0
Specify the resource a virtual machine has
1
Can Mountain Lion OS X run on HP G62 series using VMWare virtualization?
6
How long can my MacBook Pro sustain greater than 100% CPU usage?
0
Install Ubuntu on Yosemite
1
How to Install latest mac os catalina, to the older laptop
6
How to disable SIP when Big Sur or later macOS is installed in a VMware Fusion Player virtual machine
2
How to invoke a UEFI Shell (v2.2) on a Fusion Player virtual machine with Big Sur installed?