Can I recover boot camp partition after removing it with gpt remove?

The boot partition was always MacOSX. Unfortunately, after I removed it to try to use it as an external drive, it got damaged in some way after I reinstalled it. It would not longer boot correctly was identifying as type "FFFFFFFF-FFFF-FFFF-FFFF-FFFFFFFFFFFF" when I went into recovery mode and ran diskutil list from the terminal.

The bootcamp partition was still bootable though.

In my attempts to repair my boot partition I came across this question that seemed to be very similar to what was happening to me.

I tried to follow the steps laid out by @klanomath. Two problems arose those:

Does anyone know who to restore a bootcamp partition using gpt or another method without losing the data in the partition?

Here is a image of the output of diskutil list 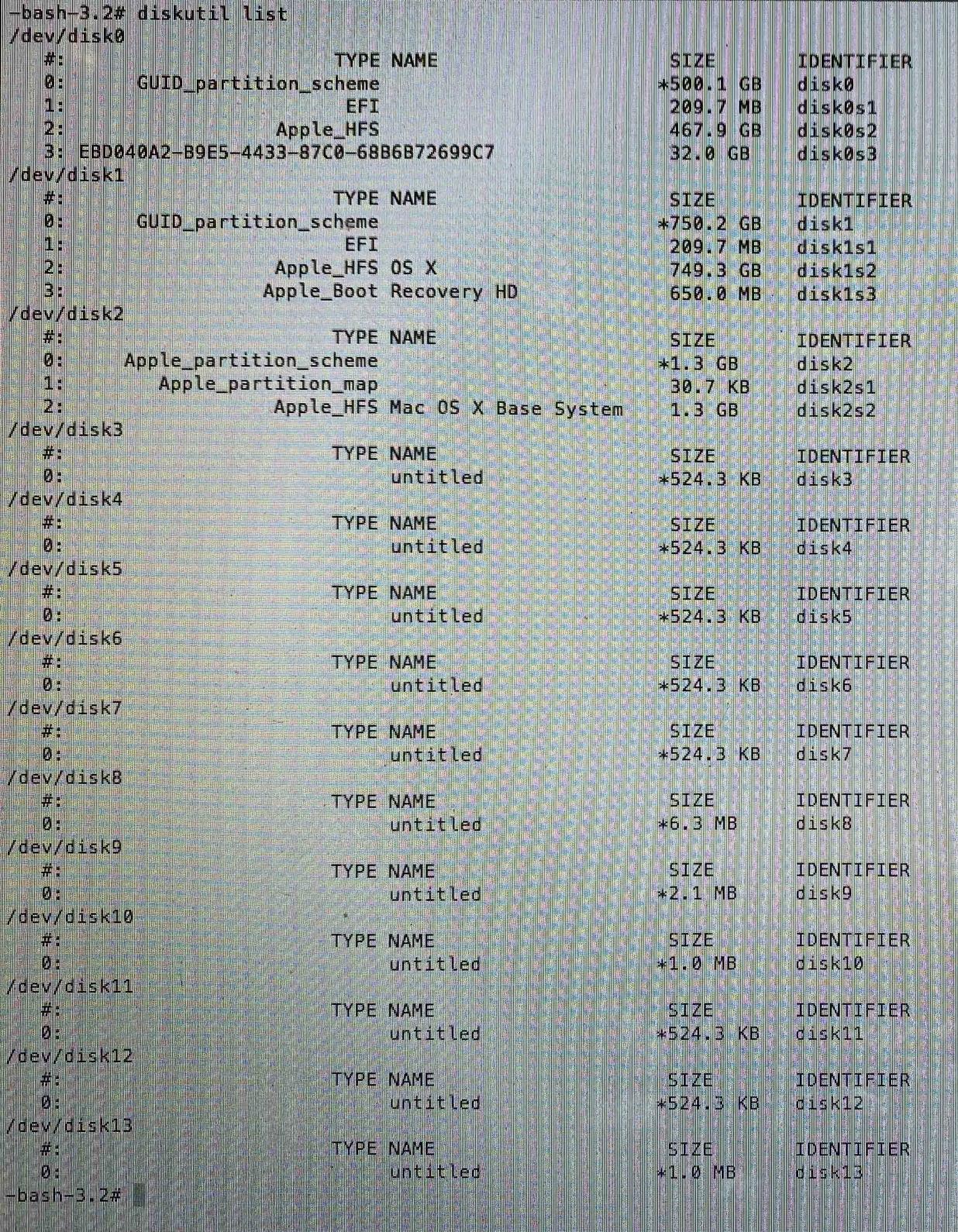 Progress - After @David Anderson pointed out an error (thank you for catching that) in the value I entered for the type, my partition for boot camp is recognized as "Windows Basic Data" type. 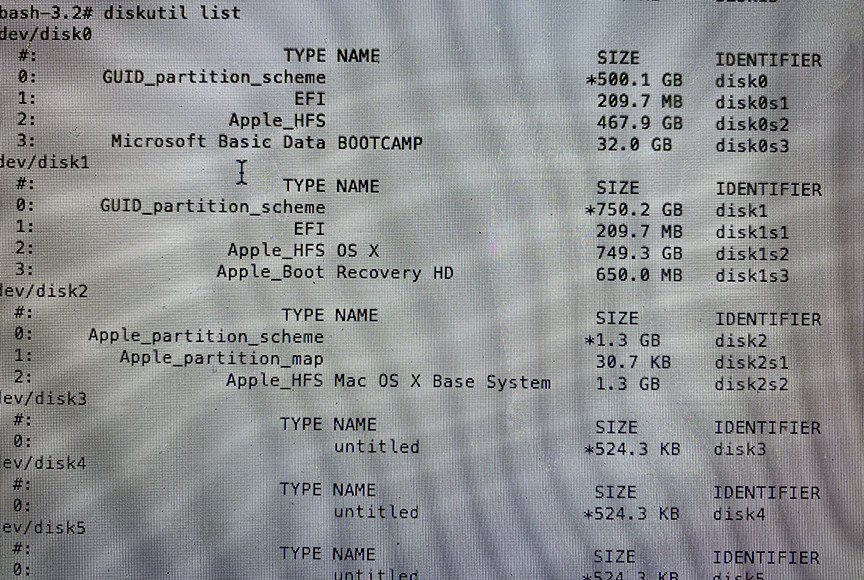 And in Startup Disk, it shows as an option

But unfortunately, when I try using Startup Disk to use it as the boot disk it won't boot still. And says;

"No bootable device -- insert boot disk and press any key"

When I turn on the computer and hold down the option key it doesn't show up as an option either. 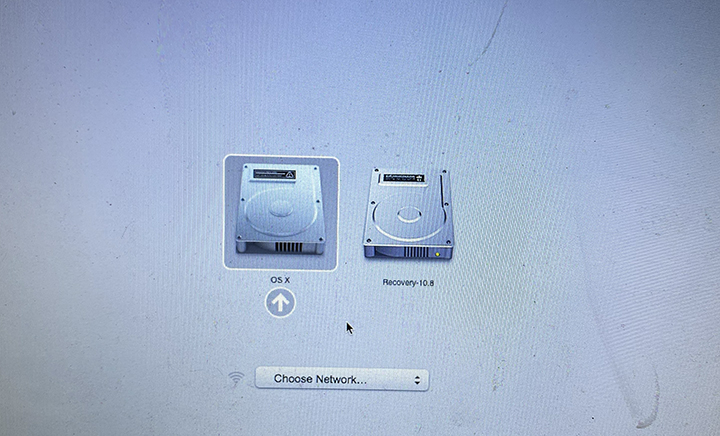 Here is the output from gpt -r show /dev/disk0

After updating the type of the partition to 7C3457EF-0000-11AA-AA11-00306543ECAC it shows as an option to boot into if I restart the computer. But it does not show in Startup Disk. And when I try to boot to disk0s2 it will hang at the apple logo with a full progress bar.

I believe I have an idea of what may be complicating my situation. First a little further explanation of how my drives were arranged in the computer originally.

Originally I had an HDD in the computer running OSX (10.8 I believe), then after awhile I added a second drive, an SSD (disk0) and partitioned it to have a OSX partition (disk0s2) and a bootcamp partition (disk0s3). The SSD OSX became my primary boot partition and the old HDD I used for storage, but I never removed OSX completely off of it (now listed as disk1 in diskutil)

A little ago I needed to be able to use the Bootcamp partition but did not have the power adapter for the mbp, so I tried to remove the SSD and use it as an external on a different computer, that did not work, and after I placed it back into the original mbp is when disk0 s2 wasn't being recognized and I started to try to fix it. This is when I messed up my bootcamp partition and then I posted on here.

I believe the OSX Recovery that I have been using is from the original HDD which only had 10.8 on it. And after doing some research it seems that maybe 10.8 can't identify the newer OSX partition (disk0s2) and that is why in Startup Disk I don't see it, but if I reboot the computer it does show up as an option. 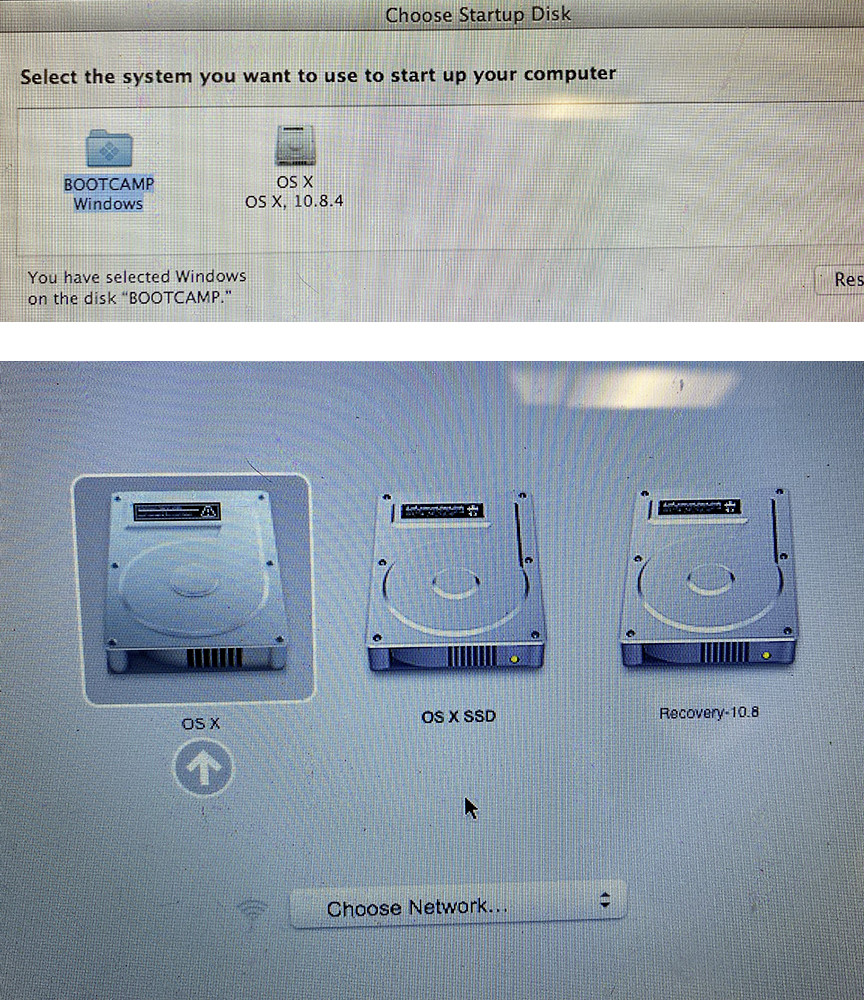 Here are the outputs that you asked for. 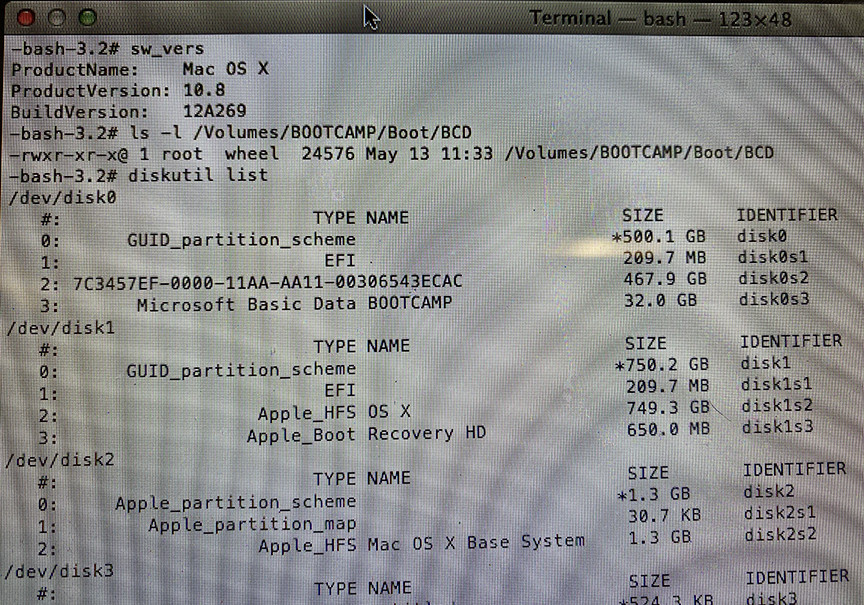 Note: You should make all the corrections to the GPT before making the changes given in this answer.

Your disk0 is not hybrid partition, which means the output from the command fdisk /dev/disk0 will probably appear as shown below.

To create a hybrid partitioned disk, you need to edit the Master Boot Record (MBR) table on disk0. This can be accomplished by using the command given below.

In this case, the command fdisk is interactive. Enter the data given in the first column of the table below.

The probable output from the fdisk interactive command print given in the above table or the command fdisk /dev/disk0 is given below.

1
How do I recover/fix my OS X partition?