Fixing mac bootcamp boot to windows after formating a disk

Then I decided to format the old HDD to exFat as to use from both Mac & Windows, and now it won't boot to Windows anymore, even though Windows partition was untouched on the SSD.

I think even though it's installed & run Windows on the SSD, it was somehow using the boot from the old bootcamp instalation I had on the HDD. Now that it's removed I get No bootable device error when trying to startup in bootcamp using the Startup disk setting. 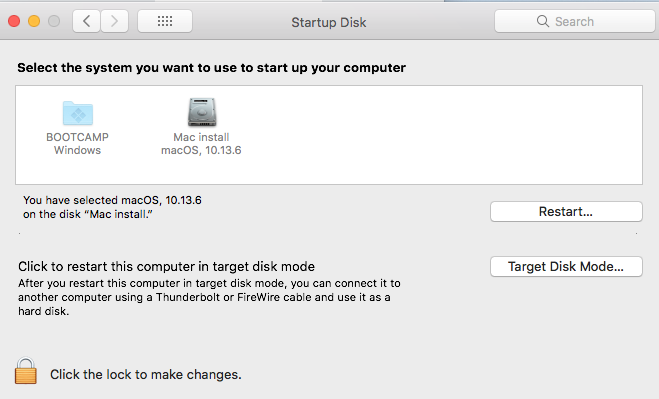 Any advice on how I could recover it withouth a new Windows instalation? If it helps I'm not shy to use terminal commands or create other boot disks. 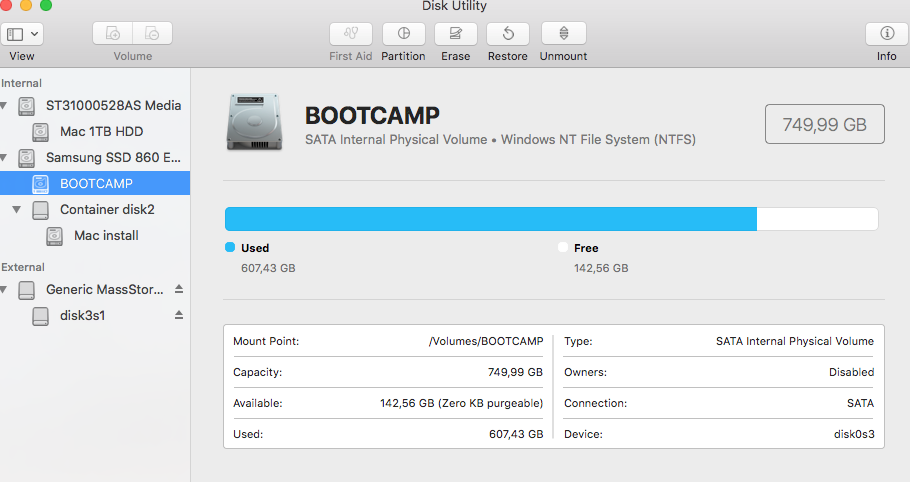 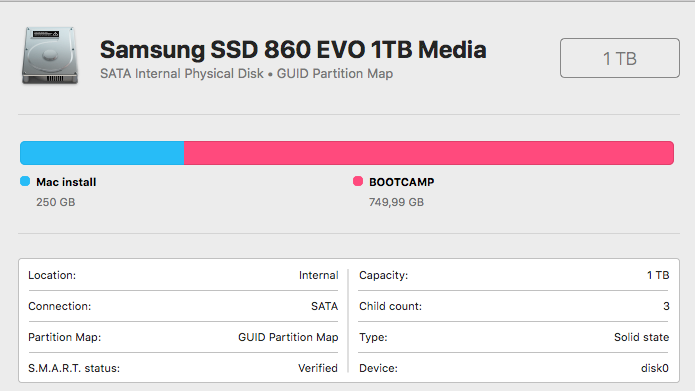 Old HDD that was formatted: 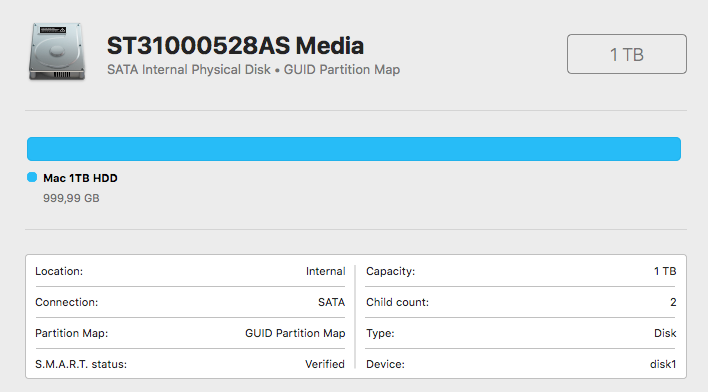