How to clone HDD to SSD with FileVault enabled?

I want to avoid using a third-party software, so I tried to use Disk Utility with the "restore" feature.

I tried formatting the SSD under APFS. Then I launched a restore operation from my HDD (internal) to SSD (external). But it consistently fails with "OSStatus error 28", saying "could not restore - no free space on the device", "the operation could not be completed", "the operation failed", "the destination does not have enough space". 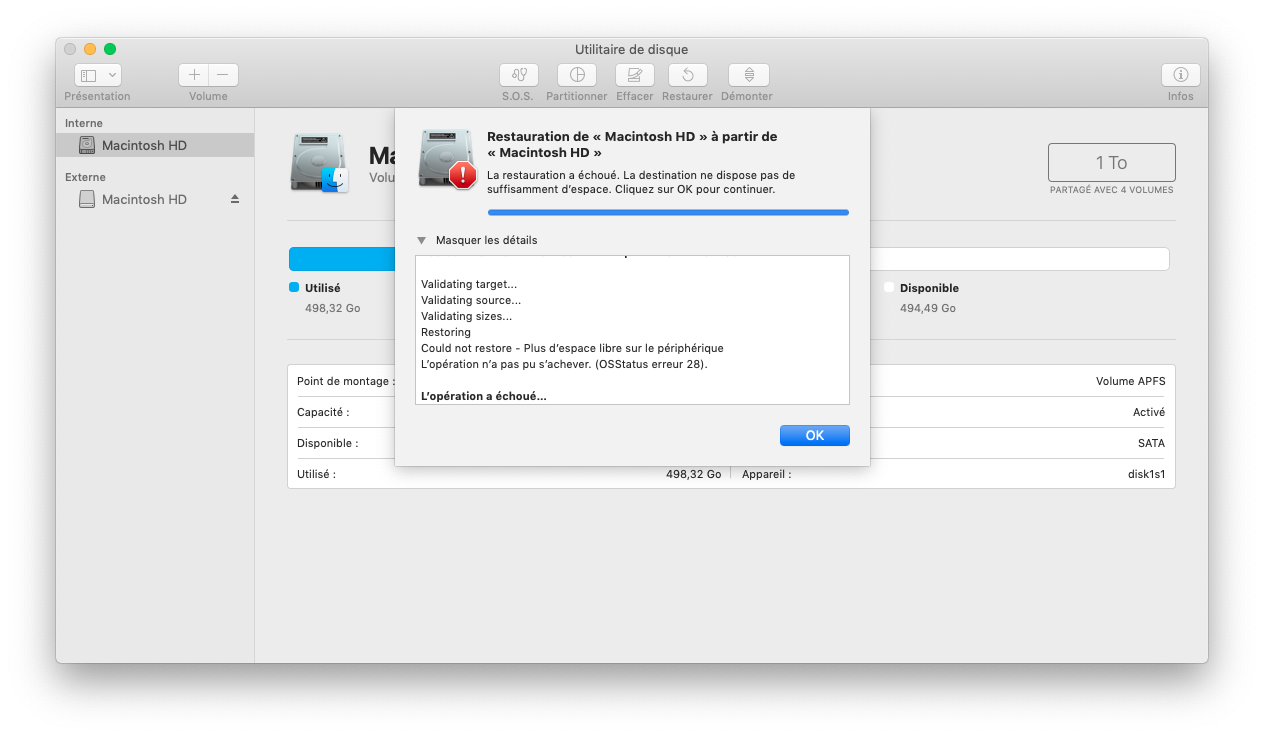 I don't understand because both disks are supposed to have the same capacity. 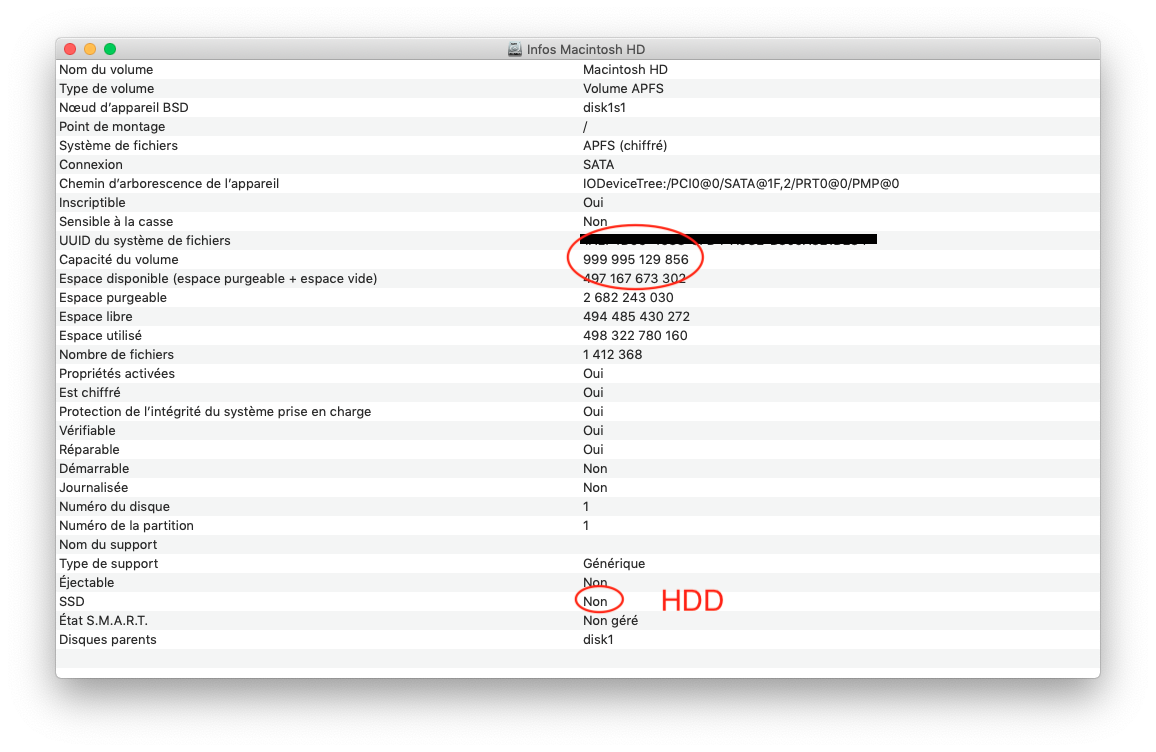 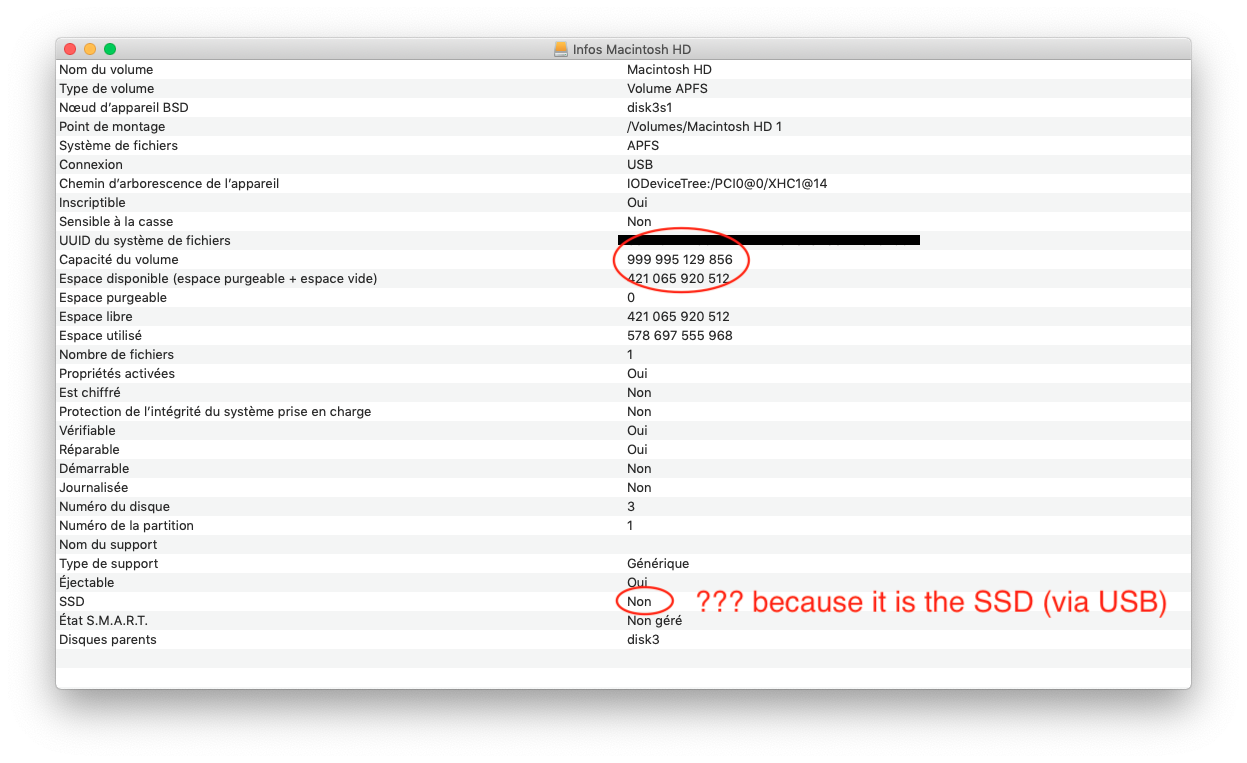 The best Application to clone your HDD to a SSD is Carbon Copy Cloner. This Application is free for one month in test mode and completely operational.

0
Optimal configuration for MacBook with small SSD and big HDD?
2
For a startup volume encrypted with Core Storage, System Preferences show that FileVault is disabled
0
Fresh install or Cloning when migrating from HDD to smaller SSD (considering fragmentation, mostly)?
1
Installing an SSD in a MacBook Pro mid 2010 but OS X is on an external USB HDD
3
SSD in a MacBook Pro (mid 2012, 13"), Finder symbol with question mark
1
Partition problem after HDD to SSD swap
0
Dual hard drive setup in early 2011 MacBook Pro 17" (replacing optical drive with HDD)
3
Using Carbon Copy Cloner 4 to create encrypted bootable HFS+ clones from APFS source
1
How can the internal SSD be cloned onto an external 1 TB SSD (for swapping)?