Desktop, Documents, and Downloads folders are gone after deleting Dropbox

Recently, I downloaded Dropbox to try it out, and upon realizing it required a subscription after 2 GB, I decided to cut to the chase and delete it. After syncing everything, I followed the instructions found here.

However, after deleting it, I realized my Desktop, Documents, and Downloads folder, the same folders Dropbox synced were "missing". They were still there, but the original icon was gone (the arrow pointing down for Downloads, for example), and upon clicking them, they showed: "The operation can’t be completed because the original item for “Downloads” can’t be found."

I've tried re-launching Finder, restarting my computer, to no avail. I tried this, but found that my iCloud was not synced, and every other search result was something along the lines of "Deleting files in dropbox deletes them in mac as well". I opened the "Macintosh HD/Users/[username]" folder, and found that where documents, desktop, and downloads used to be, there were aliases: 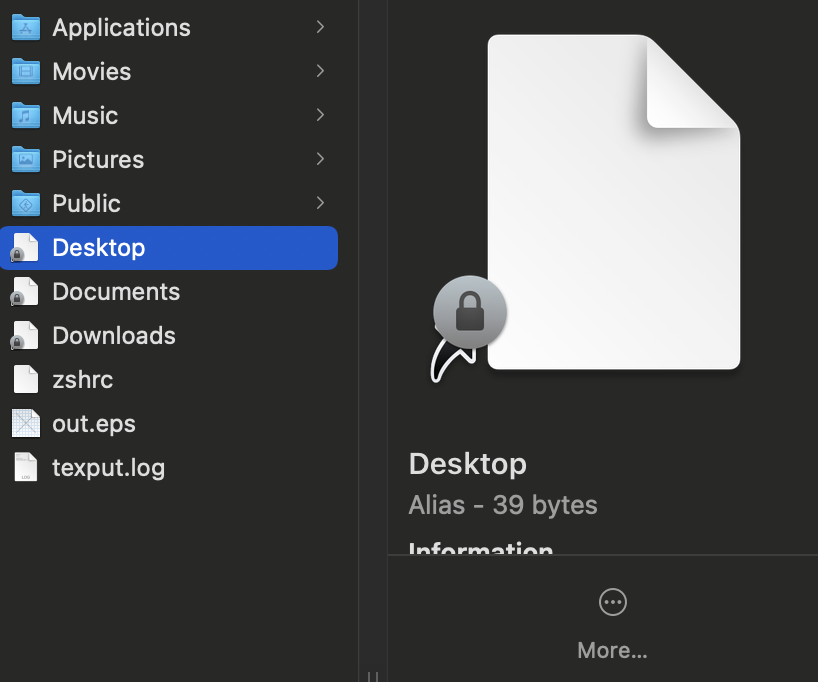 Upon clicking these, it showed the same error as before: "The operation can’t be completed because the original item for “Downloads” can’t be found."

I then remembered I had the Downloads folder in my dock, and opened it, revealing that it was in

I went to my Trash, found the Dropbox folder, but found it empty. No "Mac" thing in it. I could try dragging the documents, downloads, and desktop folders into the sidebar, but I would like my three most important folders to not be in the trash, and for aesthetic reasons, to have the old icon back.

It seems like you turned on Dropbox's feature for "computer backup" where it replaces those folders with folders on Dropbox. That is the default, because Dropbox wants you to do it, which is a bad idea because it mucks with several key folders, as you have discovered.

Really this is Dropbox's poor design and poor user experience more than your fault.

How to Fix It:

In order to 'undo it' you have to reinstall the Dropbox app, turn the feature off, and then uninstall Dropbox again.

5
Can't delete .plist files from Trash
3
Creating symlinks in "~/Library/Application Support/minecraft" that point to Dropbox, but "the original item for "[file]" can’t be found."
2
Finder gets confused after using the mv command in the Dropbox folders
0
quicklooksatellite is blocking trash files
3
Create a symbolic link to desktop and documents folder in iCloud Drive
4
Empty Trash Item in Use
0
How to restore default folders for Desktop, Downloads and Documents?
0
How can I fix my Documents folder after installing and uninstalling Dropbox app?