How to install OSX-Mavericks + Recovery + OSX-Catalina + Windows7/10 and make them all bootable on MacBook Pro 5,5

Thank you for helping, in advance

Question-1: Why is Windows-7 partition not bootable after I installed OSX-Catalina ?

Question-2: How do I flag the Windows-7 partition as bootable using fdisk or gdisk or any other utility ? (Tried using gdisk, but it only provides option to work with "One to Three" partitions, while I have 5)

You can use gdisk and omit the 4th partition in the GPT when copying the table entries to the MBR partition table. The interactive commands to enter into gdisk are given below.

Below are a few comments. 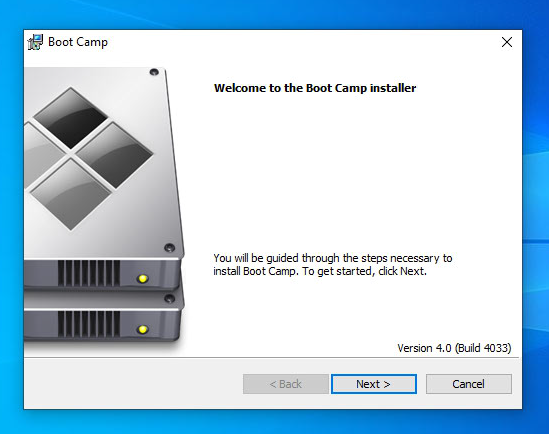 According to Apple these drivers can be used with 64 bit BIOS booting Windows 7 on your Mac. While Apple does not provide Windows 10 drivers for your model Mac, usually the Windows 7 drivers can be substituted, when installing 64 bit Windows 10 to BIOS boot. (Note: The setup.exe application, included with Boot Camp Support Software, has to be executed in Windows 7 Compatibility Mode.) Also, note that Apple Software Update and/or Windows Update may provide newer drivers.

Not the answer you're looking for? Browse other questions tagged macbook-pro windows disk-utility partition multi-boot .

1
Can't modify partitions
10
I think I messed up the Fusion Drive on my 1TB iMac (with BootCamp)
1
Boot Camp failed and reduced Macintosh HD partition from 3TB to 1,46TB
0
EFI automounts on startup
4
Mounting an external hard disk clone that shares the same partition GUIDs as the source/host hard disk
1
My Fusion Drive Partitioning Seems Wrong/Strange/Wonky
0
How to rebuild Mac partition showing unexpected GPT table size
0
How can I recovery my unused space which I merged with Main APFS(Encrypted)