I've pressed the "Update" button in the Mac App Store to install a new version of Xcode.

The Mac App Store itself shows no visible download progress or error messages, but the circle is almost complete: 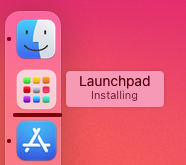 It's been stuck in this state for quite some time.

I'm currently using Xcode, which is open. I have had various Xcode betas installed, in addition to the Mac App Store version. The latest Xcode RC was simply titled "Xcode.app" and overwrote the version from the Mac App Store in my Applications directory.

As I'm typing this, the "Installing" seems to have finally failed. It has begun downloading the entire 12.39 GB update again.

Why is the Mac App Store download stuck at "Installing"? How can I get this update to actually install?

I just went through this. It does install, it just takes an obscene amount of time. Over 1 hour for me on an M1 macbook pro. It gets to 80% and stops downloading and starts using high cpu usage with a process "installd". Then it gets to 99% and the CPU usage is gone but it takes another 20 minutes to finish the install.

You can open the app "Console" and start the logging which shows you detailed install percentages. 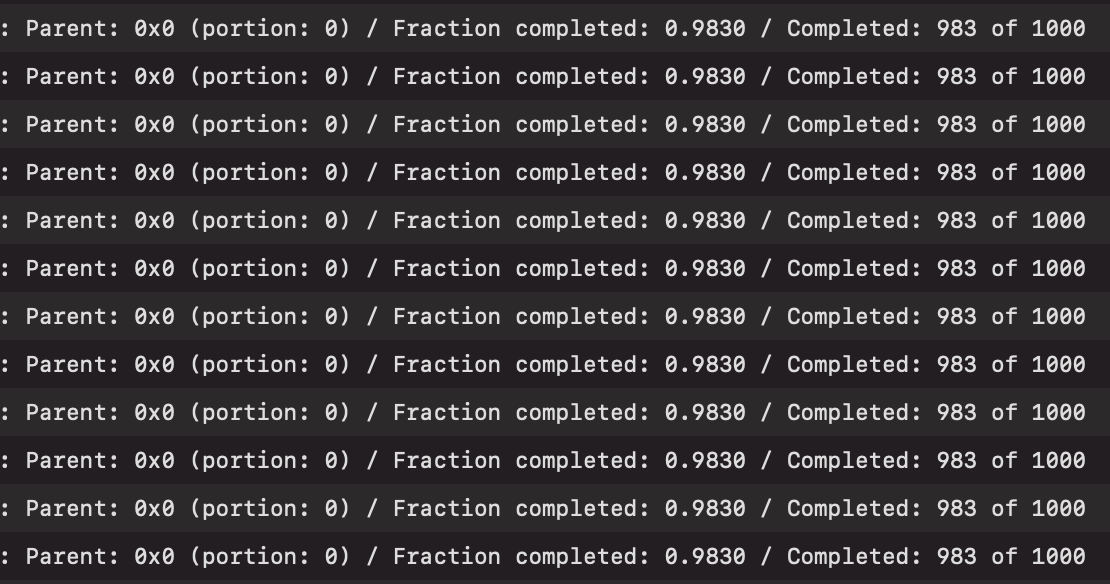 I had this same issue myself today.

I was able to resolve the issue with the following steps:

After seeing Qwertie's answer above, I looked a bit more in the console log and saw the following entry:

After pulling out the external monitor, i.e making my Mac a bit cooler, it finished in a minute after having been stuck at part 979 for a long time.

Not the answer you're looking for? Browse other questions tagged applications install xcode mac-appstore launchpad .