On my Mac I use several applications with Finder Sync Extensions that provide Finder badges, sidebar icons, and toolbar buttons within Finder.

I have enabled each Finder Sync Extension in:

After running my Mac for some time, Activity Monitor shows that each app has spawned multiple processes of their Finder Sync Extension target: 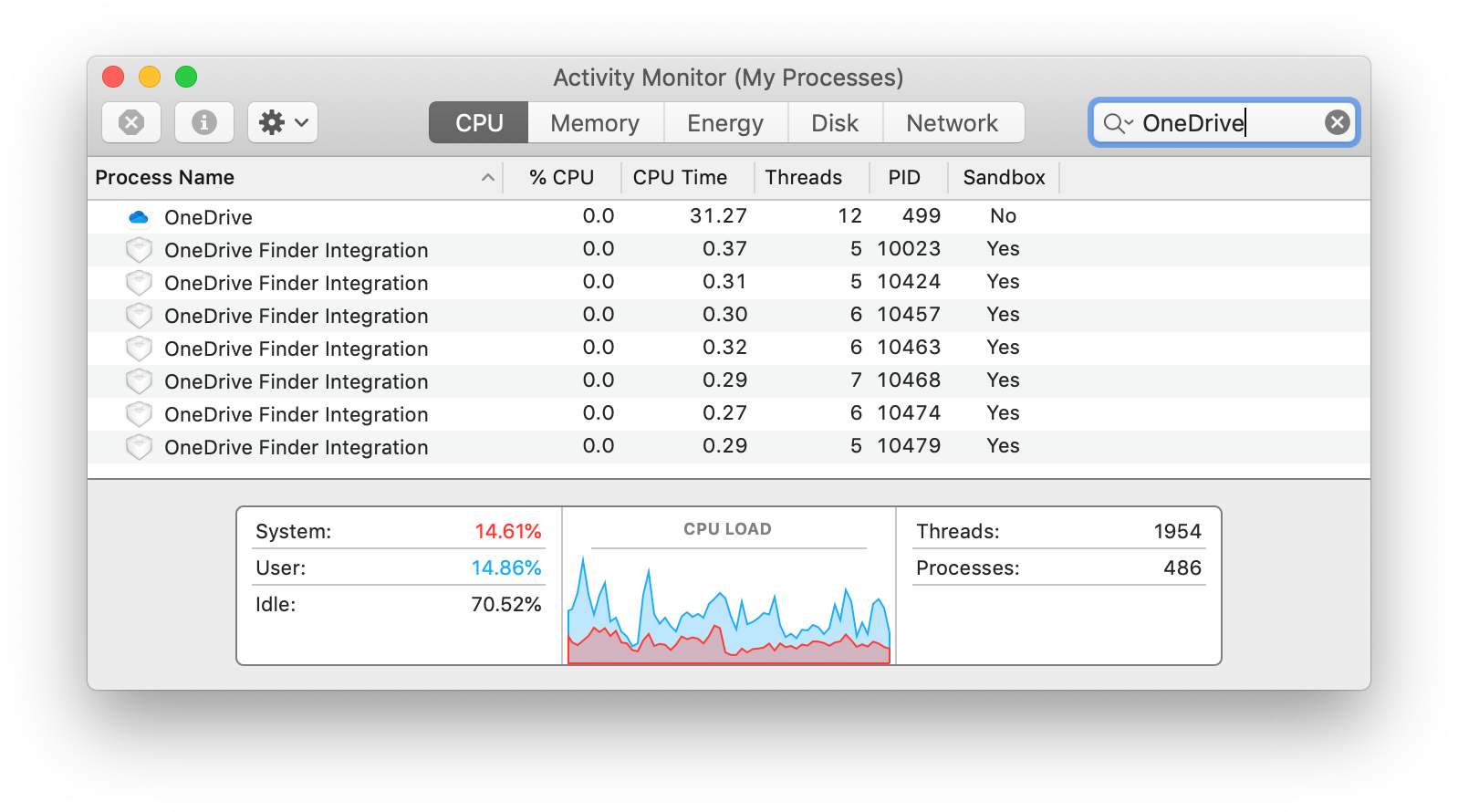 Finder Sync Extensions where I have observed multiple running processes include:

Why are multiple copies of each Finder Sync extension process running?

According to Apple this is normal and expected behavior for Finder Sync Extension apps.

macOS is intentionally designed such that Finder will spawn a new Finder Sync Extension process for various Finder actions, such as each Open or Save dialog or new Finder window.

The behavior is documented by Apple here:

Finder Sync extensions may have a much longer lifespan than most other extensions. Because of this long lifespan, you must take particular care to avoid any possible performance issues. Ideally, Finder Sync extensions should spend most of their time running but idle. Limit the number of resources the extension consumes. Most important, be sure to avoid leaking any resources. Over time, even a small trickle can grow into a serious problem.

The system may also launch additional copies of your extension whenever an Open or Save dialog is displayed. This means that the user may have multiple copies of your extension running at once, and some may be very short lived. Therefore, it’s generally best if the extension focuses on handling the badges, contextual menus, and toolbar buttons. Place in a separate service (a Login Item or Launch Agent) any code that performs the sync, updates state, or communicates with remote data sources. This approach ensures that there is only one syncing service running at a time.

Multiple copies of the extension running do not, by themselves, indicate any problem with the app's code. This is how Finder Sync Extensions are designed to work. The app itself has no control over how many of its extension processes are launched.

However, each extension process should take extreme care to use minimal resources when running, for the very reason that multiple copies of each extension may be launched at any given time. If a particular Finder Sync Extension's multiple active processes are consuming lots of Memory or CPU % in Activity Monitor, that may indicate a performance issue within the app.

Multiple extension processes in Activity Monitor are a feature, not a bug.

Not the answer you're looking for? Browse other questions tagged macos finder activity-monitor .