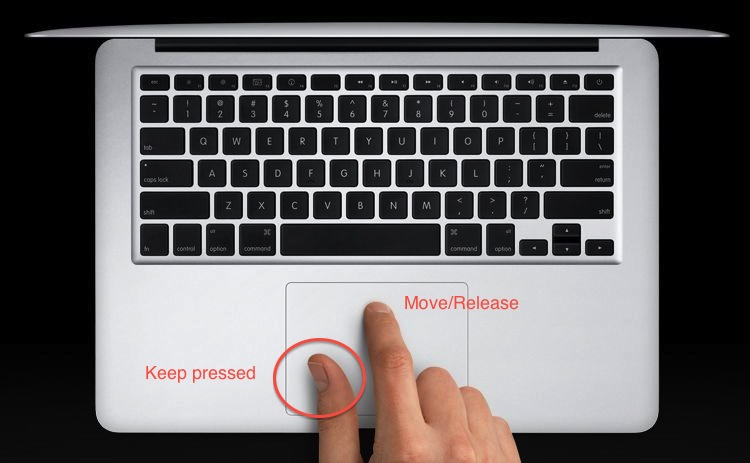 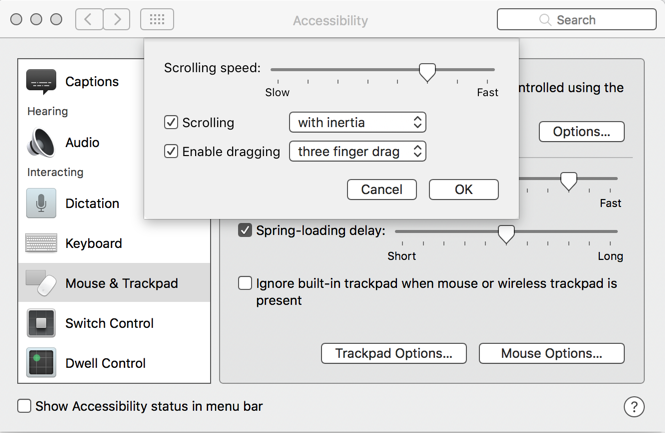 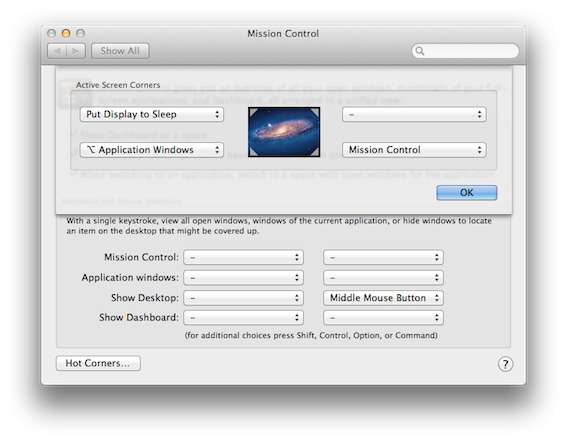 3
How to move dock items?

3
Trackpad and mouse require two taps/clicks to register first click
5
Moving files in Finder with drag and drop opens a new window
9
How to right-drag using trackpad only, for Windows on MacBook
1
How does double-tap to drag work?
9
How to Drag and Drop between full screen apps on a Mac using a standard mouse?
1
Is there a way to reveal desktop by gesture, begin dragging a file, un-reveal desktop by gesture, and drop the file into an app on Monterey?