I have created another partition using bootcamp andfollowed some video how to install on an old macbook. I had some issues earlier, but all of those issues are sorted now.

I saw that Windows was installed (I completed setup and it finished all installation steps) and then it rebooted. I saw the Windows Logo, but after I waited a many hours, nothing happened.

I am not sure even what debug info should I provide.

I have downloaded the Win 10 ISO the from Microsoft website and there was issue with Bootcamp where I have to edit a file to make Bootcamp work for my Win 10 version. Then, there was another issue with the USB drive I was downloading where it was always failing because of file size limit. Some file was over 4GB and FAT/exFAT has 4GB limit on file, so I found another video where a big file was split into 2 so another ISO file was created where the big file was split in two files. All of that worked fine and installation went fine, but what do I need to fix this issue? Since there is no error displayed, I'm not sure what to look for?

I have also tried resetting NVRAM. It helped to move forward since I saw some Windows configuring, but later on it crashed and now I am at the same thing. 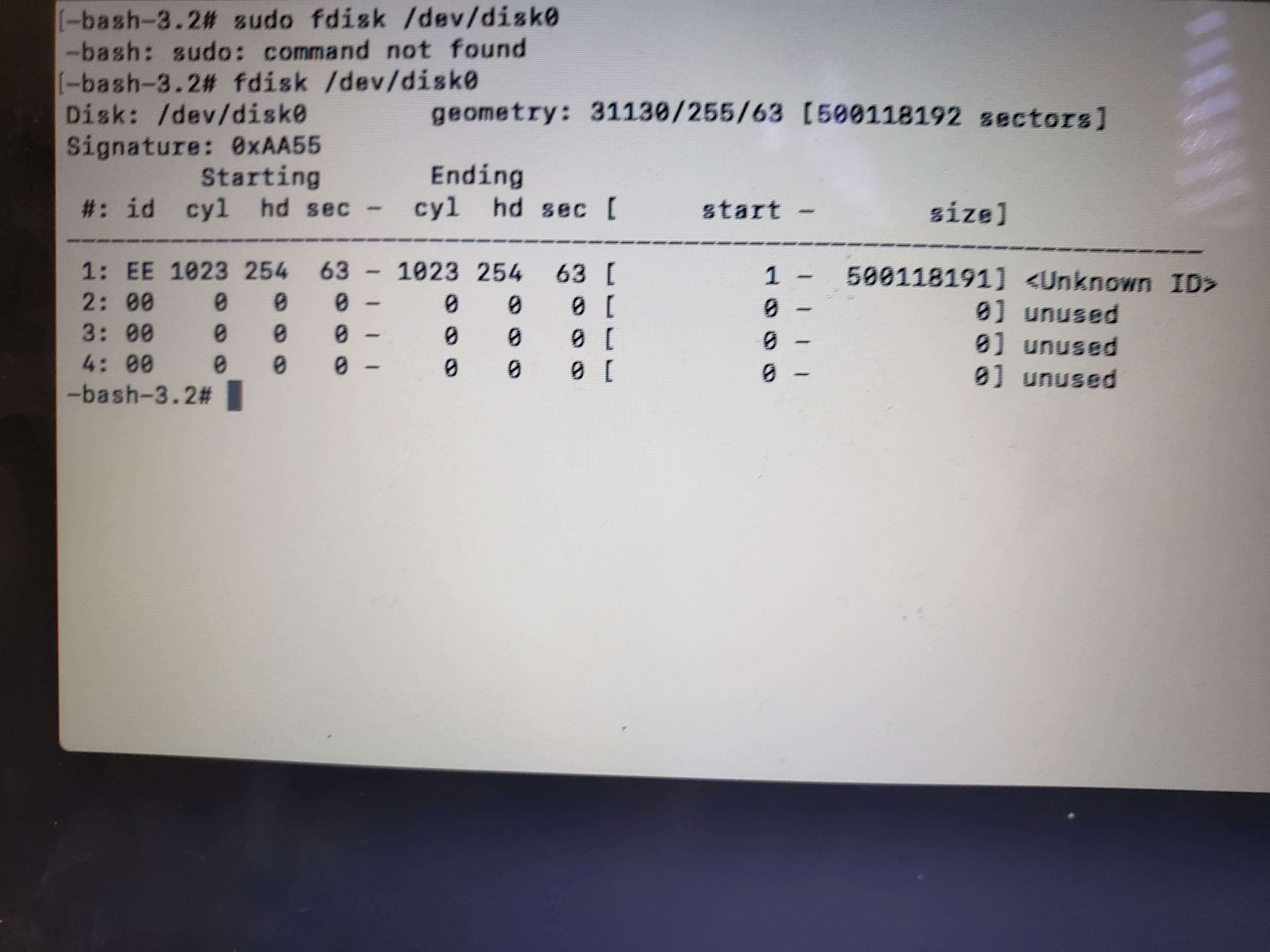 The installation did not go fine. The installation proceeded until the Mac tried to reboot to Windows 10. This is where the installation failed. If you would had successfully completed the Setup.exe application included with the Windows Support Software, then the installation would have gone fine. This includes a reboot with all the hardware working.

The following debug information could have been provided:

You may have edited the file so that Windows 10 was installed to UEFI boot. Most (if not all) 2011 Macs installed Windows to BIOS boot. This can be confirmed by providing the debug information given above.

another issue came when USB drive where I was downloading, it was always failing because of file size limit ( some file was over 4GB and FAT/exFAT has 4GB limit on file so I found out another video where big file was spilit into 2 so another ISO file was created where bigfile was split in two files.

This problem was solved for most (if not all) Macs by provided a firmware update included with High Sierra and newer versions of macOS. This update allows Macs to boot from ExFAT formatted volumes. Evidently, your version of the Boot Camp Assistant did not use the ExFAT format when creating the USB Windows 10 installer.

Regardlessly of whether you have installed Windows to BIOS or UEFI boot, you could first determine the boot method, then reinstall Windows to boot using the other method. (Or just change the boot method, but this requires advanced knowledge of the Windows installer CLI.)

Another solution would be to first install Windows 7 or 8.1, then upgrade to Windows 10. This would probably require purchasing a Windows 7 or 8.1 product key. The advantage to this method is Apple designed your Mac to run the 64 bit versions of both Windows 7 or 8.1, so there should be no problems using the Boot Camp Assistant to install.

Finally, I should point out that I posted the following question with my own answer: How to install Windows 10 into a 2011 iMac without using the Boot Camp Assistant, an optical (DVD) drive or third party tools?. You might find this useful.

I was wondering if the follow procedure would work.

Note: This procedure does not require a product key for Windows 8.1.

Not the answer you're looking for? Browse other questions tagged windows bootcamp partition install .

11
How to install Windows 10 into a 2011 iMac without using the Boot Camp Assistant, an optical (DVD) drive or third party tools?

1
Can't modify partitions
10
I think I messed up the Fusion Drive on my 1TB iMac (with BootCamp)
0
Can I get bootcamp to use existing free space on physical disk?
5
Create Windows 10 installer USB without bootcamp
1
Boot Camp failed and reduced Macintosh HD partition from 3TB to 1,46TB
4
Mounting an external hard disk clone that shares the same partition GUIDs as the source/host hard disk
1
APFS Volume not claiming available APFS Container space
1
My Fusion Drive Partitioning Seems Wrong/Strange/Wonky
0
How can I recovery my unused space which I merged with Main APFS(Encrypted)