The mysterious case of Touch Bar options - Why did they disappear and reappear in System Preferences? 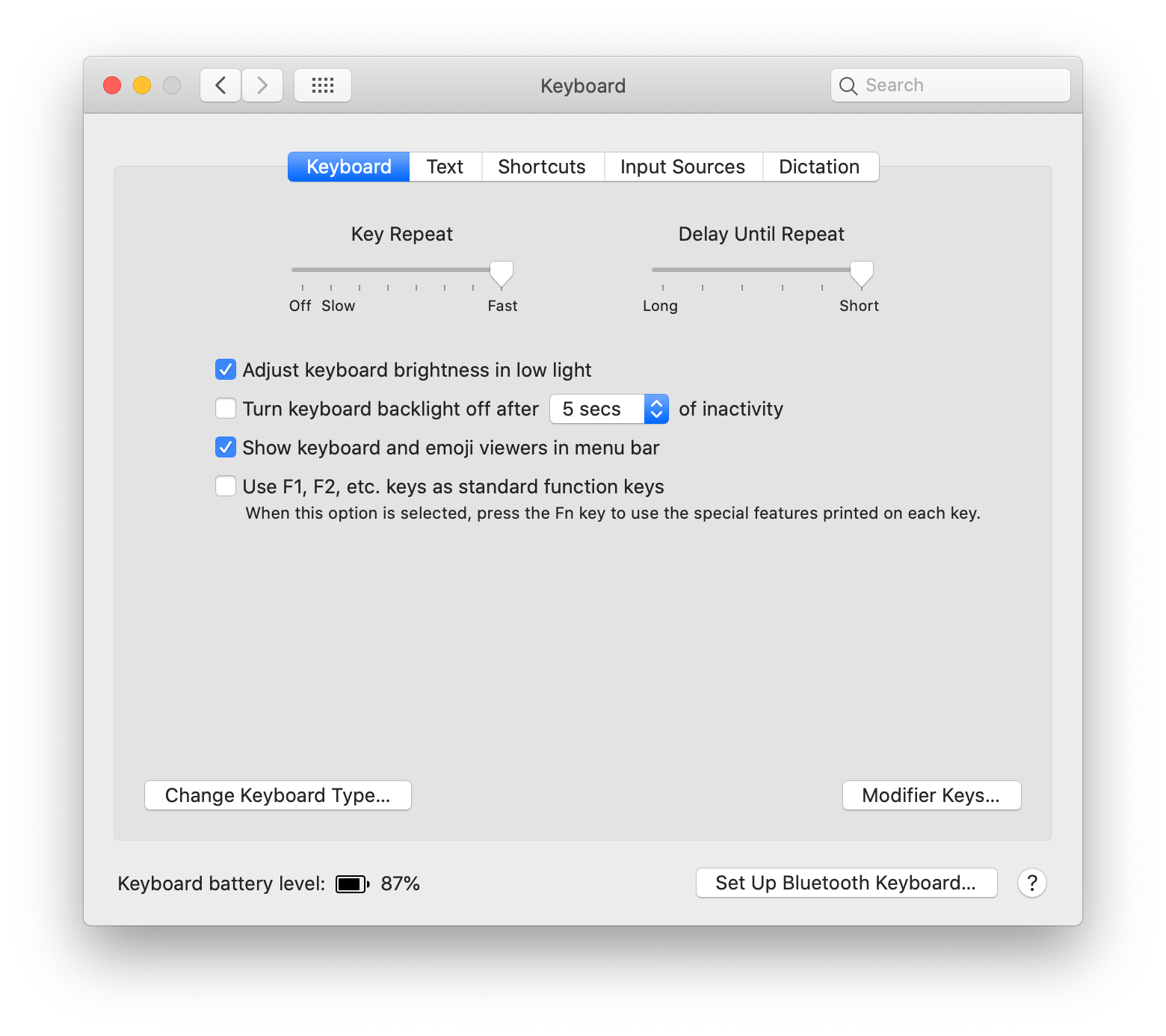 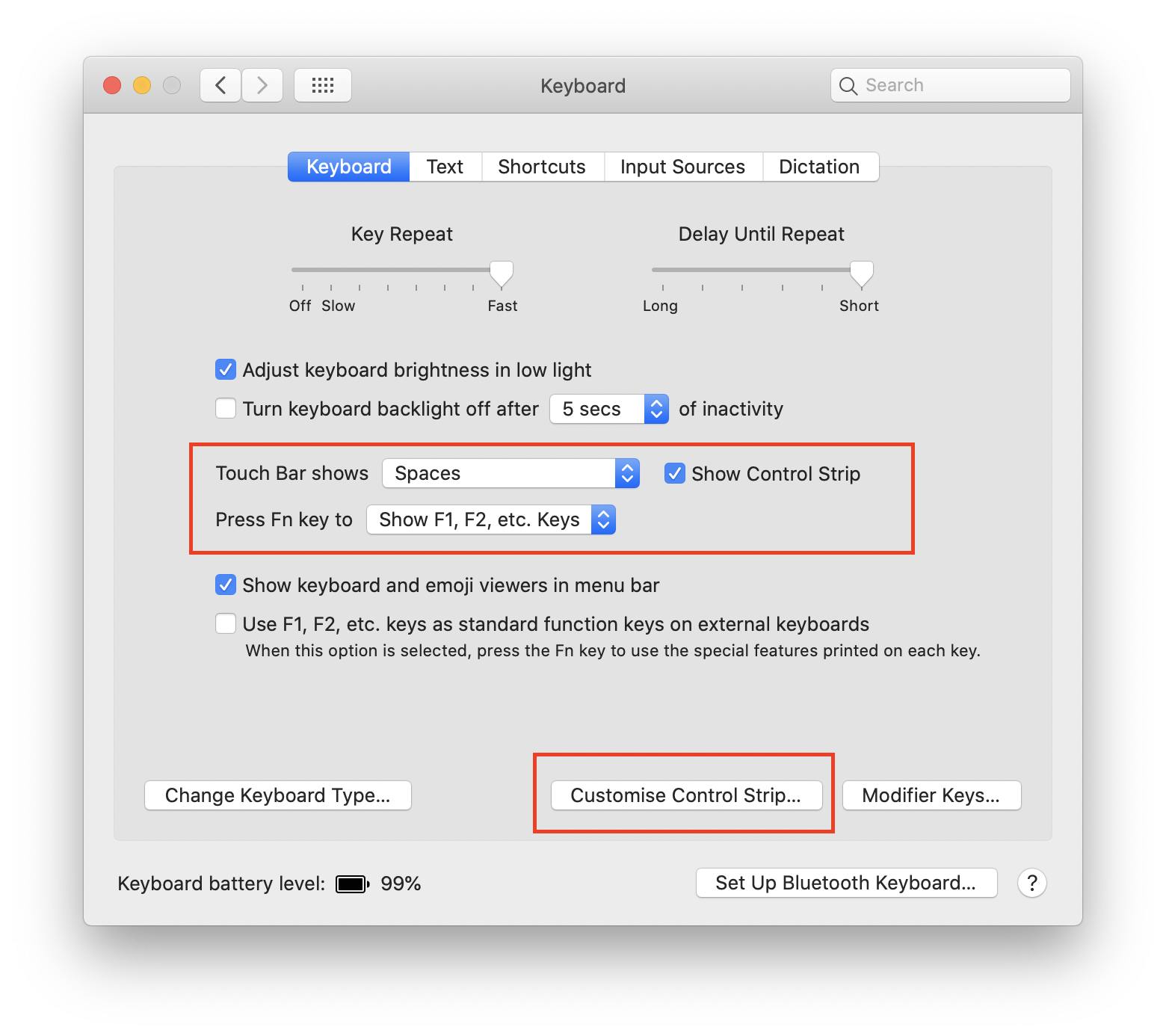 I am wondering what controls the visible / invisible status of the Touch Bar settings (i.e. Touch Bar shows ..., Press Fn key to ..., and Customise Control Strip ...) as shown in the red boxes in the second screenshot.

So my story is, I recalled today there should be some Touch Bar settings in the System Preferences, but I couldn't find them initially (as shown by the first screenshot). After some random clicks and attempts (without restarting the computer), the options mysteriously reappeared (as shown by the second screenshot).

Could someone please explain to me, what possibly caused these Touch Bar options to appear and disappear?

(I am using an Apple Magic Keyboard in the meantime. Not sure if this is related.)

Touch Bar settings are hidden when the computer is in clamshell mode (closed), as the Touch Bar is not accessible.

To make them reappear:

Belated answer ... to my own question.

Yes, it's basically what @JBallin described in the comment.

Do you ever use your MacBook in clamshell mode (lid closed)? The touchbar settings wouldn’t appear in this case, as the touchbar would not be accessible. They should appear if you open the lid, quit system preferences, and reopen keyboard shortcuts.

I usually use Mac in the clamshell mode. Only occasionally keeping the lid open. After some opens and closes of the lid, the issue appears.

The Apple designers seem to give a "smart" appearance for the system, by silently concealing options that they deem as inapplicable. But the problem is, the idea is not always well communicated. Sometimes these "smart" behaviors could only be confusing.

A separate but related story.

Today, with my mac's lid closed, I happened to press Cmd + Shift + 6 as a customized shortcut for an application, but unexpectedly saw a screenshot of a black bar.

I went to System Preferences --> Keyboard --> Shortcuts --> Screenshots for a check, but couldn't find anything showing 6 there. 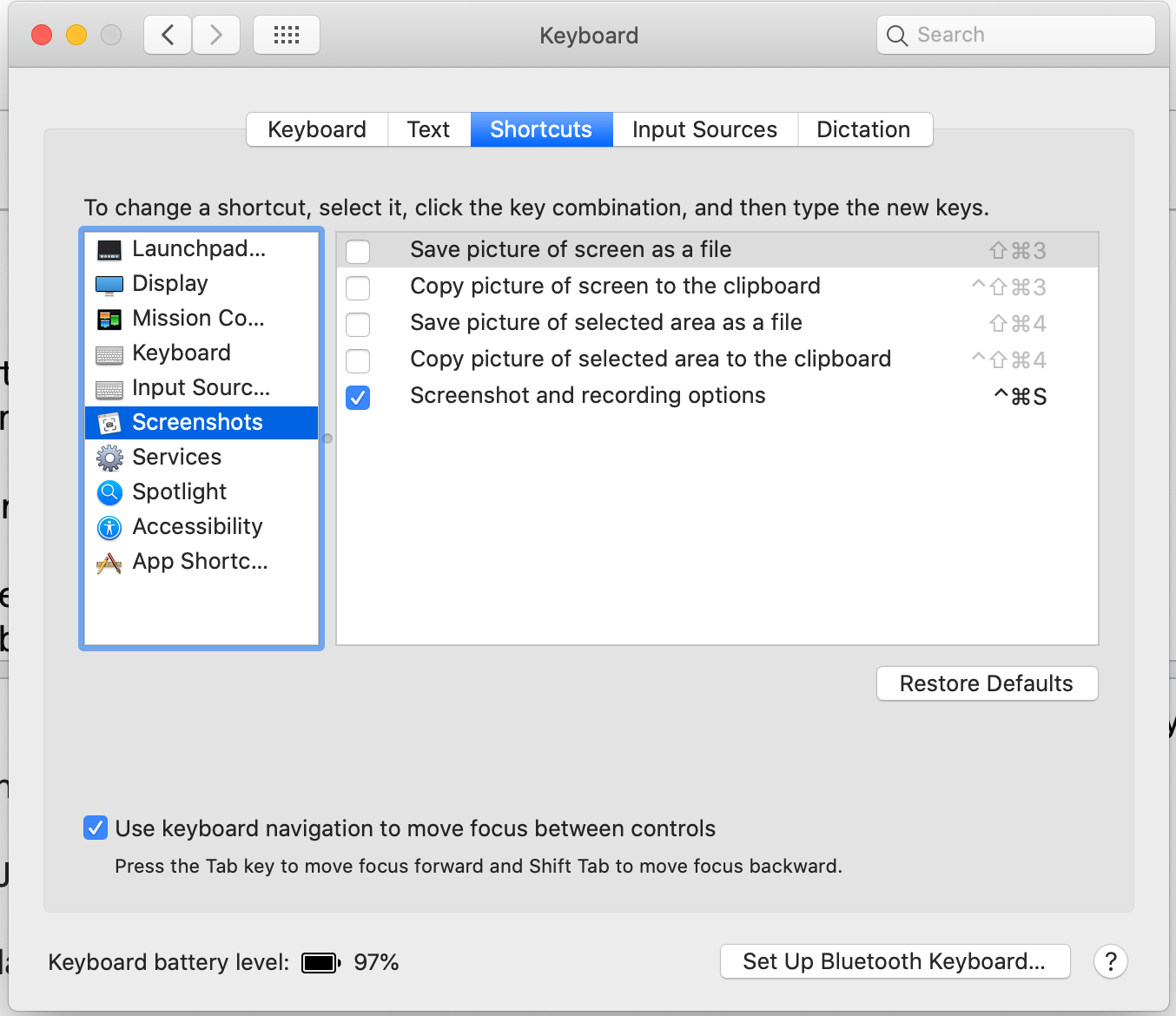 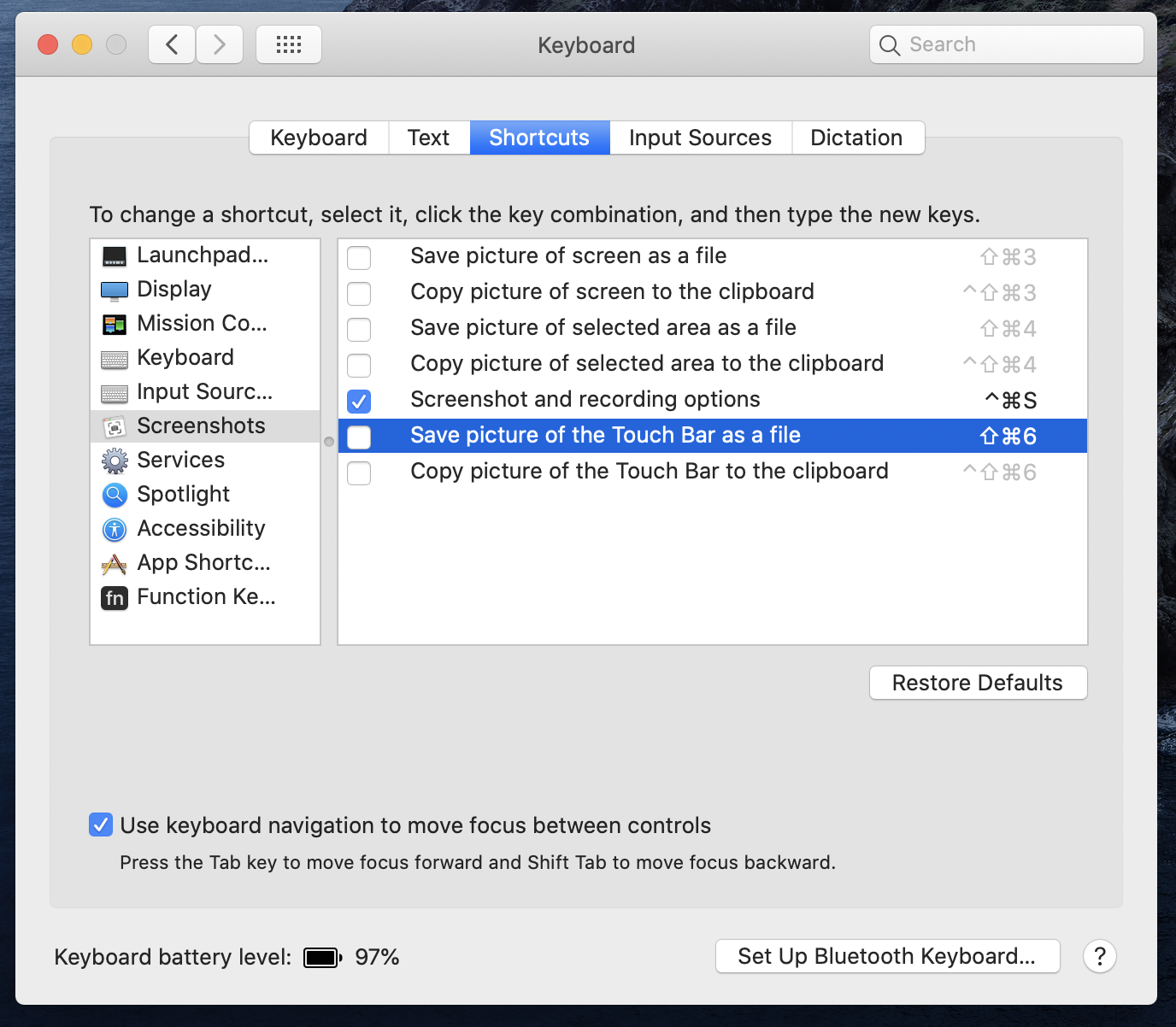 My personal opinion: things need to be consistent. If the designer chooses to conceal the touch bar screenshot options from keyboard shortcuts, he or she should consider disabling the shortcuts altogether. After all, what is the point of screenshot of a black bar.

Not the answer you're looking for? Browse other questions tagged macos catalina system-prefs touch-bar .